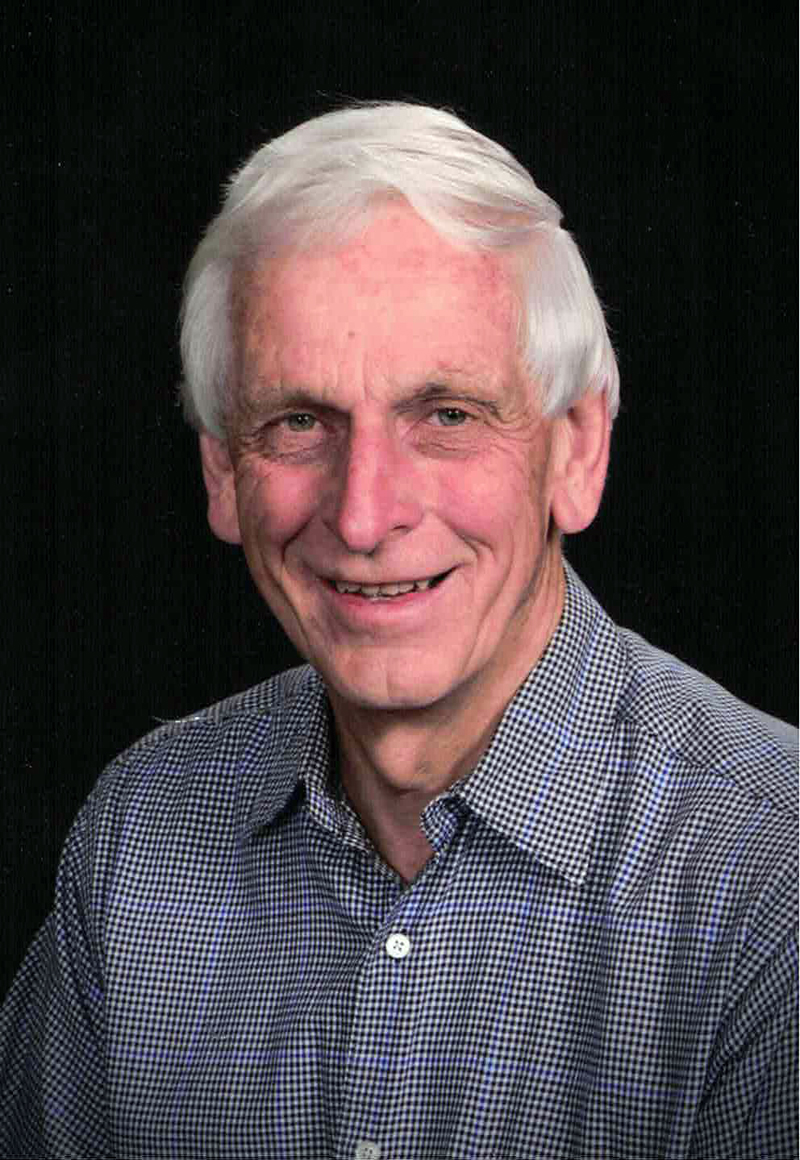 He is survived by his loving wife, Mary Lou (Blaisdell) sharing 62 years of marriage. In addition to his wife, Bruce leaves three devoted sons and their families: Timothy Hassan and Terri Czerwinski of Glastonbury, Conn.; Scott and Kimberly Hassan of Middletown, R.I., and Brian and Elizabeth Hassan of Glastonbury, Conn.

He leaves a brother, Alfred Pollak, of St Petersburg, Fla.; sister, Cheryl Edwards of Pensacola, Fla.; sister, Jane Aldrich of Binghamton, N.Y.; and a cousin, Norma of Thomaston; and is predeceased by brother, Hayden Pollak, of Lillian, Ala.

Bruce graduated from South Bristol High School in 1954 where he played basketball and baseball. He then went on Gorham State Teachers College, graduating in 1958 with a Bachelor of Science degree in industrial arts education. Upon graduation, he taught industrial arts for one year at Falmouth High School in Falmouth.

In 1963, he began a long career at Glastonbury High School. Starting out as an industrial arts teacher, Bruce advanced to department head for vocational and technology education; a position he held throughout most of his career. During this time, he earned an Master’s degree and sixth-year degree in education administration at UCONN.

In 1990, he received the Distinguished Service Award from the State of Connecticut for his contribution to vocational and technical education. He also received national recognition in 1992 as a Technology Education Program Excellence Award winner.

For many years Bruce was a member of the Marlborough Congregational Church where he enjoyed the fellowship with other members. It was a place of gathering where Bruce extended his faith and made numerous friends and connections. He always spoke so highly of the times he spent there worshiping.

Bruce was also a member of the American Cribbage Congress and played locally with the Hartford Metro Cribbage Club and in tournaments throughout the country. His love for the game of cribbage began at an early age with his grandfather teaching him the game in the evenings under the light of an oil lamp, using match sticks for pegs. He shared this love of the game with anyone interested in playing and especially enjoyed teaching and playing cribbage with his grandchildren.

An avid sports fan, Bruce thoroughly enjoyed watching the Red Sox and Celtics and looked forward to reading the morning sports page. He spent countless hours watching and bantering about his beloved Red Sox with family and friends. He not only enjoyed watching sports, he enthusiastically coached Little League baseball for all three of his sons.

Bruce had a great sense of humor and was always able to put a smile on everyone’s face. This quality was passed on to his children and grandchildren.

Although Bruce spent much of his life residing in Connecticut, Maine was always calling him back. His enduring love for Maine spilled over to his entire family. South Bristol will always be remembered as a place for family reunions, “talent shows,” boat trips and hours of laughter. He was a true Mainer at heart!

Bruce will always be remembered as a kind and loving soul and role model. He was steadfast in his commitment to his family and faith. Bruce lived a life well lived, giving us all everlasting memories to cherish.

The family is grateful for the caring and supportive hospice services provided by Elana, Stephanie, and Karen from Hartford HealthCare at Home and for his compassionate caretaker Bernard.

Friends and relatives may call on the family from 5 to 7 p.m. Wednesday, Aug. 11, at Mulryan Funeral Home, 725 Hebron Ave., Glastonbury, Conn. A celebration of Bruce’s life will be held at 11 a.m. Thursday, Aug. 12, 2021, at Marlborough Congregational Church, 35 South Main St., Marlborough, Conn.

In lieu of flowers, the family requests that donations be made to the Leukemia and Lymphoma Society by calling 1-888-557-7177 or lls.org. For online condolences, please visit mulryanfh.com.