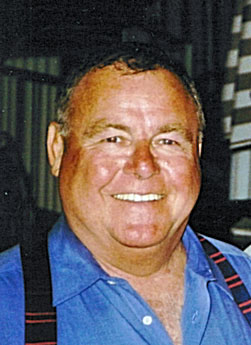 Bruce B. Dunlap, 79, of Somerville, died Nov. 16 at Togus VA Hospital, Augusta, after an extended fight with ALS. He was born on April 29, 1938, the son of Chester and Grace Dunlap, and raised in Stoneham, Mass. Bruce graduated from Stoneham High School class of 1955. He joined the U.S. Marine Corps in 1956 and was honorably discharged as a Sergeant in 1958.

Bruce was employed as a sales representative of the Acme Glass Company and then owned his own business, the Hour Glass Co.

In the spring of 2018, Bruce will be interned at Puritan Lawn Cemetery in Peabody, Mass. followed by a celebration of life at the Wakefield Elks; details will be announced when finalized.

Memorial donations in lieu of flowers may be made to The ALS Association Northern New England Chapter, The Concord Center, 10 Ferry St. – Suite 438, Concord, NH 03301.