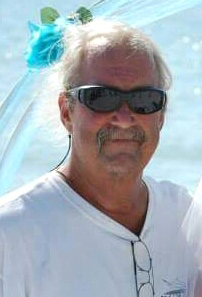 He graduated high school and college in Pennsylvania. He and his father owned and operated J&B Trucking and they later owned Pierce Marine in Boothbay Harbor. He later started J&B Boat Repairs in Wiscasset in the early 90s until now.

He enjoyed boating, the ocean and spending winters in Florida.