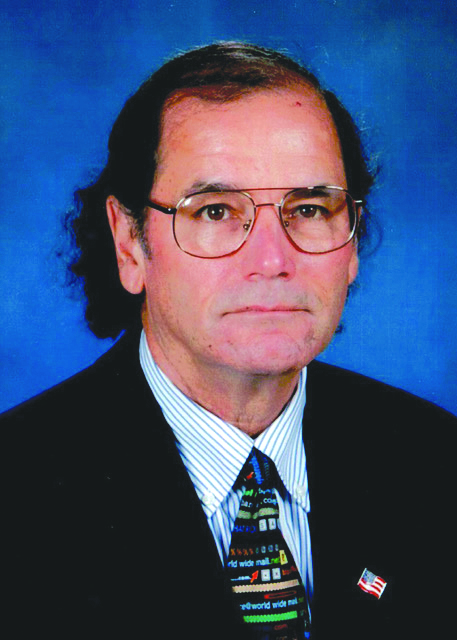 A life well lived.  Burt Etheridge embodies the adage “Do what you love, love what you do.”  He was fortunate to have enjoyed two fulfilling careers. First as a decorated Master Aviator for the U.S. Army, retiring after 24 years as a Chief Warrant Officer-4 (CW-4) helicopter pilot and instructor who served our country in Korea and Somalia.  He received the Legion of Merit, the Meritorious service medal, the Army Achievement medal, the Army Commendation medal, and the Air medal. His second career was as a middle school teacher for the Indian River School district in New York, where he retired after 23 years in October 2017, and was honored with the establishment of the Burton Etheridge memorial veteran’s day essay competition.

Born to Madonna Louise and Burton E. Etheridge Jr. on October 4,1952 at Camp Lejeune, North Carolina, Burt passed away on April 6, 2018 at the age of 65. He was active in scouting and achieved his Eagle Scout award with distinction at the age of 17.  He graduated from Quantico Virginia High school where he was active in Cross Country and Track and Field.

A lifelong learner, he was well taught and well read.  He acquired three degrees; a Bachelor of Professional Aeronautics from Embry Riddle Aeronautical University, a Master of Science in Systems Management from the University of Southern California, and a Master of Science in Teaching from SUNY Potsdam. As an avid reader, he amassed an impressive collection of novels over the years.

He was a disciplined and goal driven individual who enjoyed travelling the world, sports, particularly golf, running and football.  He played golf courses around the world, and shot a “hole in one” twice; at Ives Hill Country Club in Watertown, New York, and at the Falcon Dunes Country Club in Phoenix, Arizona.  He ran several marathons, including the Honolulu marathon twice. He was an avid New England Patriots fan for decades. Go Pats! 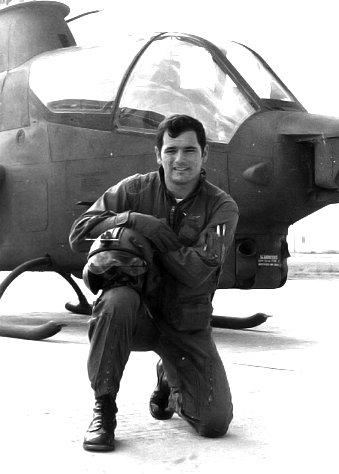 He loved his country, loved his students, and loved his family.  To know him was to respect him, admire him, and be inspired by him to do and be your best.

He was a long time member of the St. Michael’s Catholic Community of Faith at the Fort Drum main post chapel.

In lieu of flowers donations may be made to Hospice of Jefferson County 1398 Gotham St. Watertown, NY 13601.  Online condolences may be made at www.hartandbrucefh.com. Local arrangements are under the direction and care of the Strong-Hancock Funeral Home, 612 Main Street, Damariscotta, ME 04543.