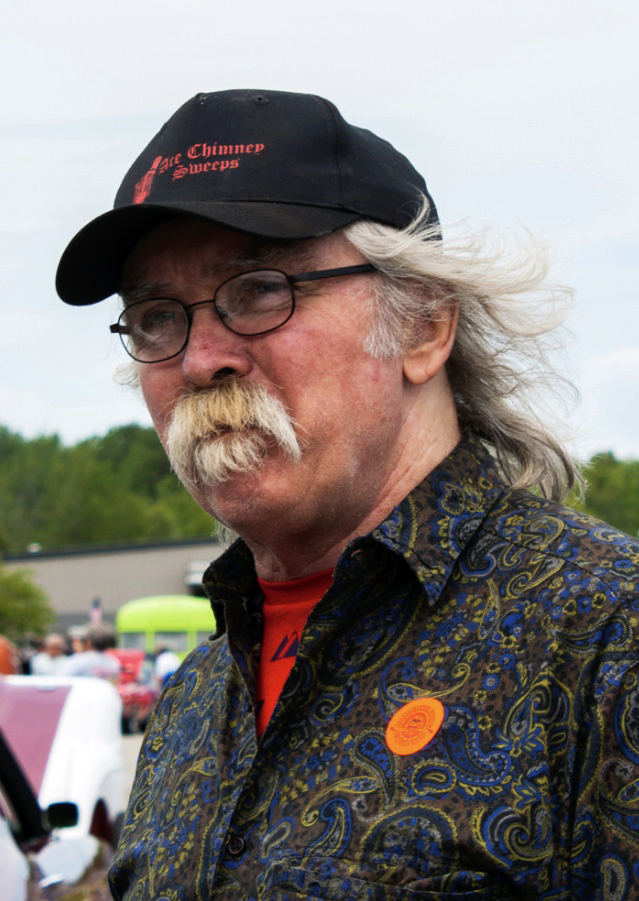 Burton E. Quimby, 69, of Warren, passed away Aug. 31, 2020 at Massachusetts General Hospital, following complications from a motor-vehicle accident, which occurred on Aug. 6.

Burt was born in Lowell, Mass. to Walter and Neina Quimby. Following the passing of Burt’s father, the family relocated to Maine when Burt was a teenager. Burt graduated from Lincoln Academy and immediately enlisted in the United States Army. Shortly after completing his service, Burt earned a certificate in business from the Andover Institute of Business. Some years passed and Burt became the proud father of a daughter, Krista Campbell. Shortly after his daughter’s birth, Burt bought a chimney sweep business (Ace Chimney Sweeps) in Midcoast Maine, which he independently owned and operated for 30 years before retiring.

Burt loved to laugh and will be fondly remembered for unabashedly being a kid at heart. He adored classic cartoons, rock ’n’ roll, and classic cars. Possessing a keen ear for music, Burt taught himself how to play the 12-string guitar, which he enjoyed for many years. Burt also had a soft spot for children and animals: he graciously devoted himself to raising his stepdaughter and always made sure to carry dog treats with him on the job.

Often deeply moved by beautiful landscapes and the mystical, Burt was a unique, independent, and expressive individual with a big heart.

Burt is predeceased by his parents, Walter and Neina Quimby; and his elder brother, Walter J. Quimby of Acton.

No services will be held.

In lieu of flowers, please donate to an organization of your choosing.

Please raise a glass of beer in Burt’s memory.