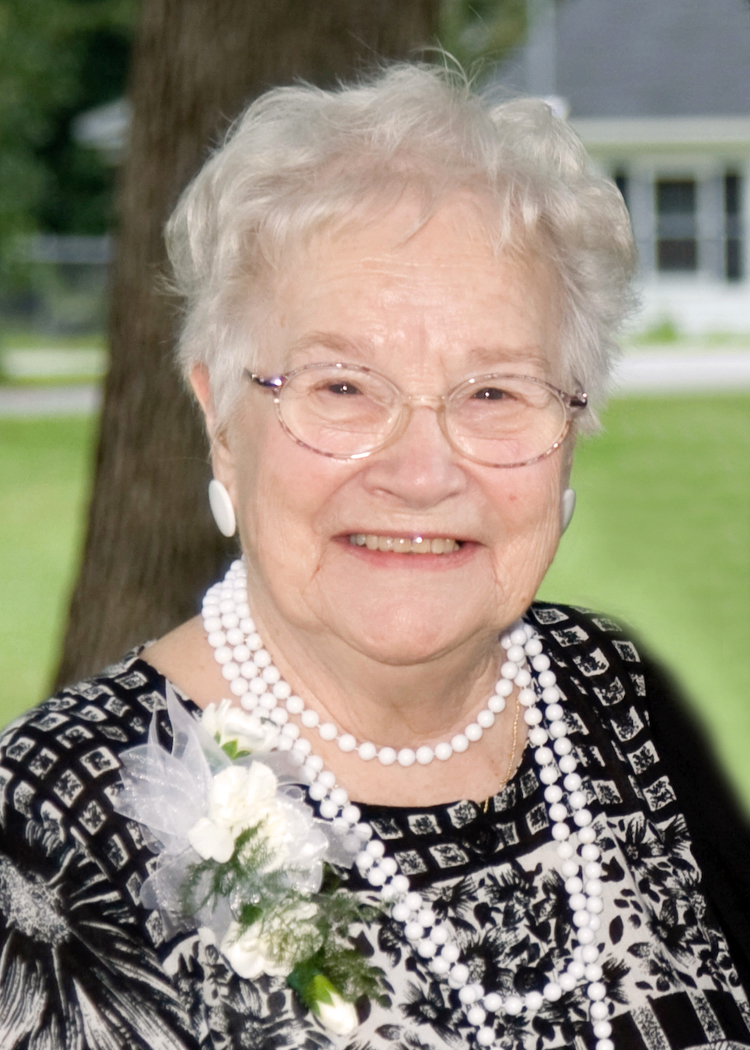 Callie Mae Siegfried, of Jefferson, passed away at her home on June 26. Callie was born in Auburn, Penn. and later moved to Reading, Penn., where she met the love of her life, Carl Siegfried. They were married in Miami, Fla. in 1944, just before Carl shipped out for duty in WWII.

They were married for 44 years until his passing. Callie had three children, Bernice, Shirley and Karl. For more than 20 years, Callie spent summers in Jefferson, and wintered in Myrtle Beach, S.C. where she attended church at the Calvary Chapel. Callie was extremely giving of her heart and soul; she was a talented artist and a devoted Christian.

A memorial service will be held at 3 p.m., Mon., July 17 at the TNT Bible Church in Topsham.