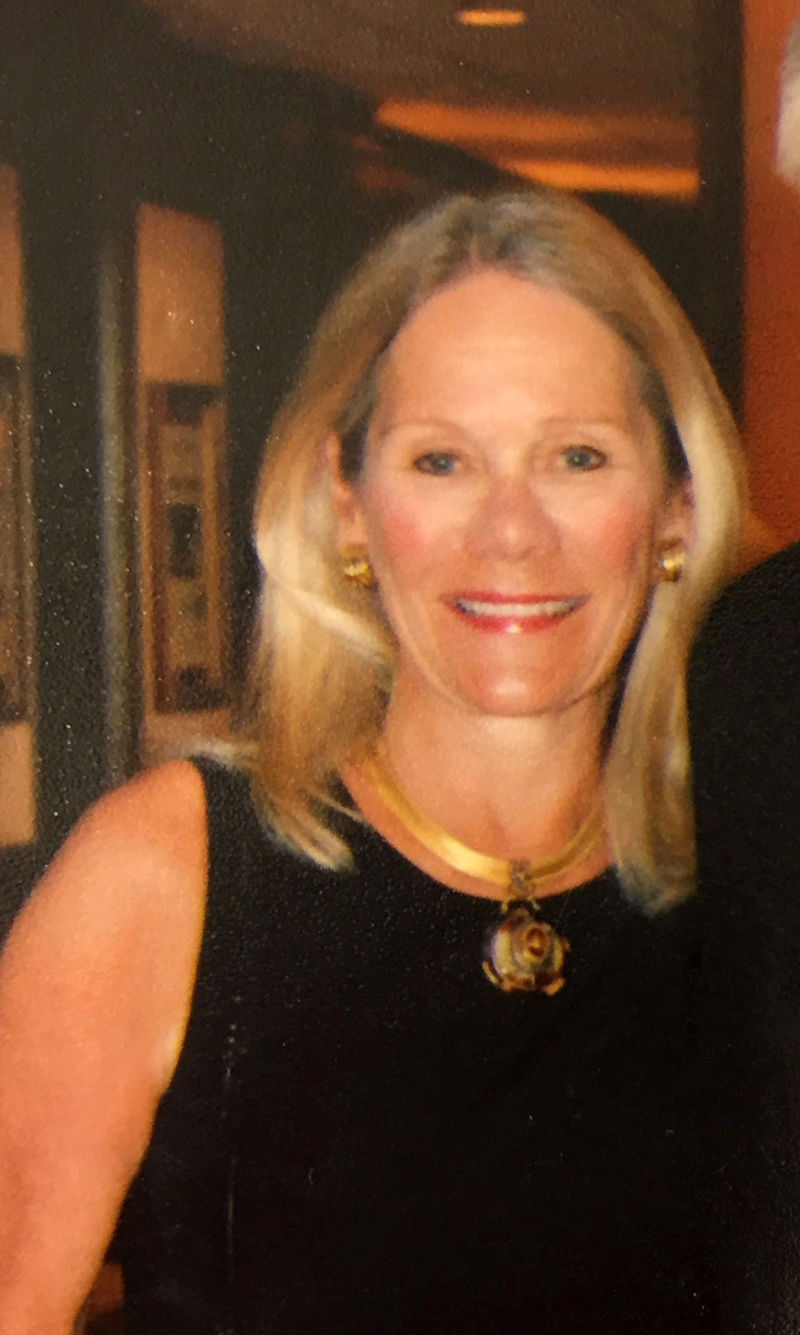 Candis Baity Erskine passed away peacefully at her home April 19. She was a beloved wife, sister, aunt, friend and artist, and was born Feb. 11, 1948, in Lamesa, Tex., to Dr. Urban H. Zee and Modyne Sheppard Zee.

Candis made the world a more loving, friendly, warm and whimsical place for all who knew her during her 70 years of life.

She grew up in Dallas, and after graduating from Highland Park High School, she attended Southern Methodist University, where she was a member of Chi Omega sorority. She received her bachelor’s degree in Fine Arts in 1970. She returned to Highland Park to teach art to middle school students for nine years. She said the students taught her more than she taught them, and she took great delight in them, as she did everyone she met, from the grocery checker to the state senator.

In 1972, she was awarded a Fulbright grant to study arts in India. Following that, she returned to teaching until she became an interior designer. In 1983, she began to specialize in antiques, traveling frequently between London and Dallas. She thoroughly enjoyed matching people and pieces.

She continued to express her elegant form of creativity with interior design for clients and in her own home, and by capturing the beauty of wildlife with her photography, and by becoming a Martha Stewart/Julia Child crossover in her kitchen. She also graciously hosted events for legislators, the Legislative Wives Club, and black Labrador Retrievers who needed christening.

Among the many joys in her life were the “whacko” black labs she brought into her home and heart through the years.

Indeed, it was a conversation about a lab that brought Jack Erskine, her husband of 31 years, into her life. They first met on a plane, when she started talking to the people near her, as she often did. Before they landed, Jack Erskine had introduced himself and told her she needed a black lab.

She and Jack shared many mutual interests over the years, but a very special one was their lakeside cabin in Jefferson on Erskine Point. Candis started coming to Maine with Jack in the 80s and fell in love with the people, the wonderful fresh produce and the beauty. As it had fallen into a state of disrepair, she remodeled it but kept the essential character of the cabin. She designed it so one could see the lake out of every window. She always had her camera in hand and took thousands of pictures of the beauty of nature every summer. The Maine “camp” had been in his family for generations, but Candis transformed it into a place of tranquility and comfort, where she served Maine’s bounty of lobster and farm-fresh produce to her neighbors, friends and family.

At home, Candis was a founding member of The Book Broads, a little-known organization differing from most book clubs in that reading the book was not required, and sometimes not even discussed. Enjoying each other’s company, sharing lunch, laughing out loud and forming deep friendships was the focus of this group.

Candis’ family has always been a source of joy, pride and comfort, and she loved being with them, especially in the last three years since she began the Kill Mel Project. It was in January of 2015 that she was diagnosed with melanoma, and she began her mighty battle to defeat it. And defeat it she did in many ways.

Candis met melanoma head on with her daily four-mile walk on the treadmill, her faith, courage, and optimism. She defeated Mel by continuing to enjoy her life as long as possible.

As she did in all aspects of her life, she thought of others, and she prayed that her participation in research studies at M.D. Anderson would help others going forward.

Candis was courageous, strong, kind, generous, and loyal. Her love for her husband and her sister ran strong and deep.

She was preceded in death by her mother and father; and stepfather Russell G. Baity.

In lieu of flowers, the family requests that donations be made to Mda Vc, specifically allocated to Dr. Sapna Patel Research, 1515 Holcombe Blvd., Unit 430, Houston, TX 77030, so they can finish the job Candis started–to Kill Mel.