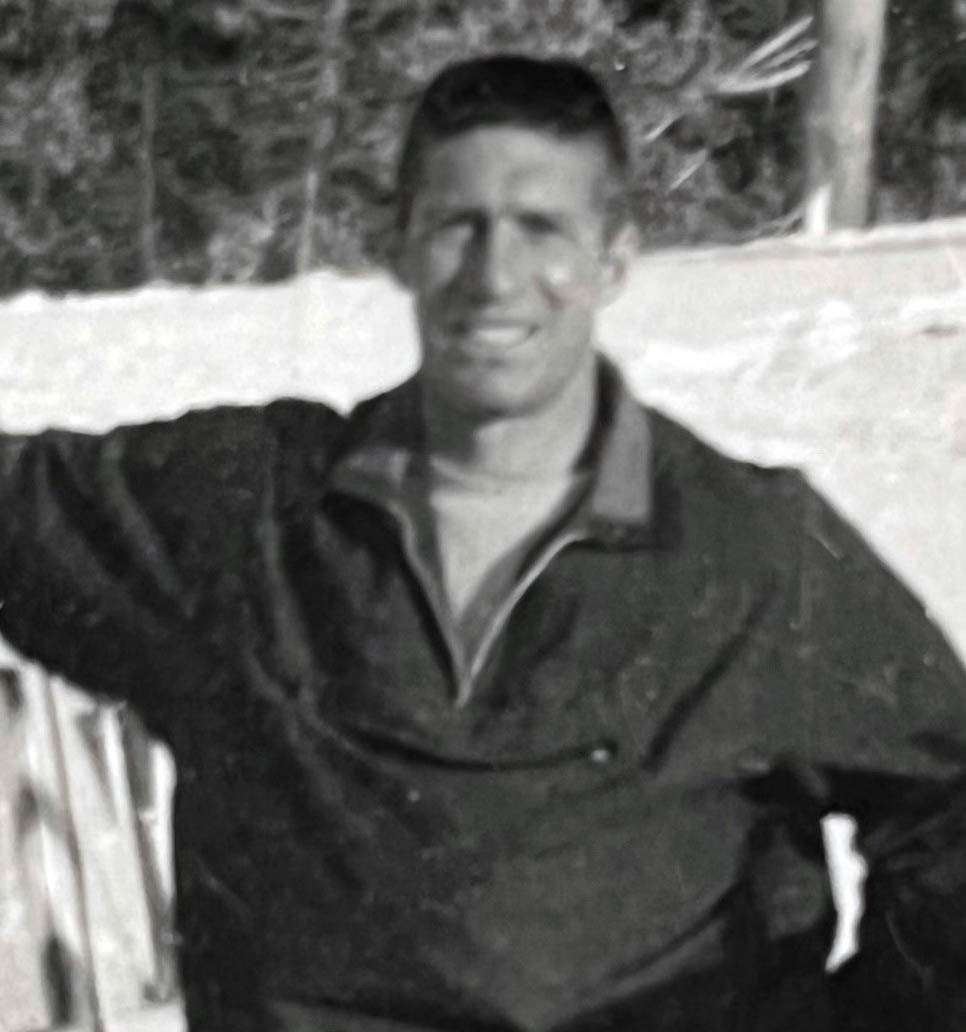 Carl Craig Young passed away peacefully at Mid Coast Senior Living in Brunswick. He was surrounded by his wife, other family members and friends on the day of his passing.

Carl was born in Hartford, Conn. to George and Alitha (Hanna) Young. After he finished grade school, Craig’s parents returned to their native Maine and he attended and graduated from Lincoln Academy class of 1952 in Newcastle. Craig attended the University of Maine in Orono, was a member of the Kappa Sigma fraternity and received his B.S. in engineering in 1956.

Upon graduation he traveled out west to work for the departments of energy and defense at the Nevada testing grounds where he worked for 10 years on various rocket programs for the government. Craig returned to Maine and worked for the Central Maine Power Co. at the Cousins Island Power Station.

In 1967 Craig married his lifelong love Judith Grant, of Yarmouth, settled on Poland Road in Freeport, and remained there until their move together to Mid Coast Senior Living this past year.

In the early ‘70s Craig left CMP and started his own excavating company as well as winning the contract to provide snow plowing and removal from the Brunswick Naval Air Station. After retirement he kept busy working part time at Hannaford’s in Yarmouth well into his 70s.

In 1977 Craig and Judith adopted a little girl and named her Kelli Young. Craig was a good father and provider and enjoyed teaching his daughter softball and other sports.

Craig was preceded in death by his parents; and four brothers and sister. He is survived by his wife of 55 years, Judith, of Brunswick; daughter, Kelli, of Lewiston; a niece, Elaine Davenport, of Melbourne Beach, Fla.; niece, Alitha Young, of Round Pond; and nephew, Steven H. Young, of New Gloucester; as well as relatives in Bar Harbor, Bristol, Connecticut, and Waco, Texas.

Also special in Craig’s life was his neighbor, Michael Laughlin, of Freeport; and cousin-in-law, Diane Moore, of Falmouth.

A graveside service is planned in August.

You may offer your condolences or share your memories at lindquistfuneralhome.com.