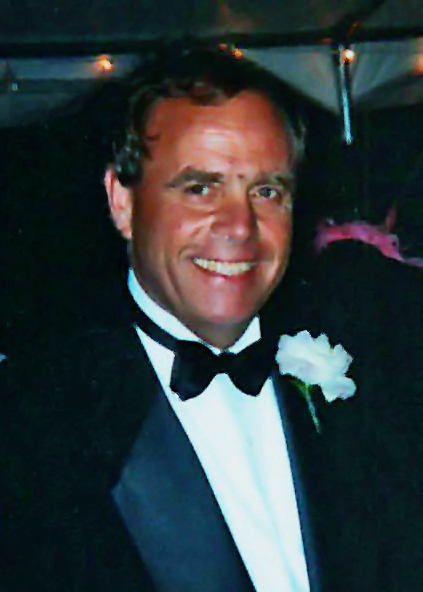 Carl Sherman Poole Jr., of Pemaquid Harbor, passed away at the Harbor View Cottage on Feb. 10, his 74th birthday. His loving family was at his bedside, including his cousin, Sonya.

Carl was born in Damariscotta in 1945, the son of Carl Sr. and Gail Merrill Poole, as his father shoveled the parking lot at Miles Memorial Hospital. Carl was a 1963 graduate of Bristol High School, and then enlisted in the U.S. Coast Guard Reserves, during which time he marched in John F. Kennedy’s funeral procession in Washington, D.C.

On May 31, 1969, Carl married Emily J. Cotton, in Augusta. He began his work at Poole Brothers’ Lumber Company as a teen, and then owned and operated the business until 2005.

Carl was a 50-year member of the Bristol Masonic Lodge, a member of the Scottish Rite of Augusta and Kora Temple of Lewiston, and the Maine Consistory – Valley of Portland 32nd Degree. He was a Director of The First National Bank from 1984 until 2015.

Carl loved to be on his boat with friends, on Moosehead Lake or in the Gut in South Bristol. Carl’s greatest passion was his business that he built from a one location lumber yard, to a three-store retail lumber company. The legacy of his business is his cherished employees and faithful customers. Some of his favorite times were laughing with his good friends.

A memorial service for Carl will be held at 10 a.m., Fri., Feb. 15 at St. Patrick’s Church in Newcastle, with the Rev. Rick Newell officiating. A gathering will be held at The Harbor Room in New Harbor immediately following the service.