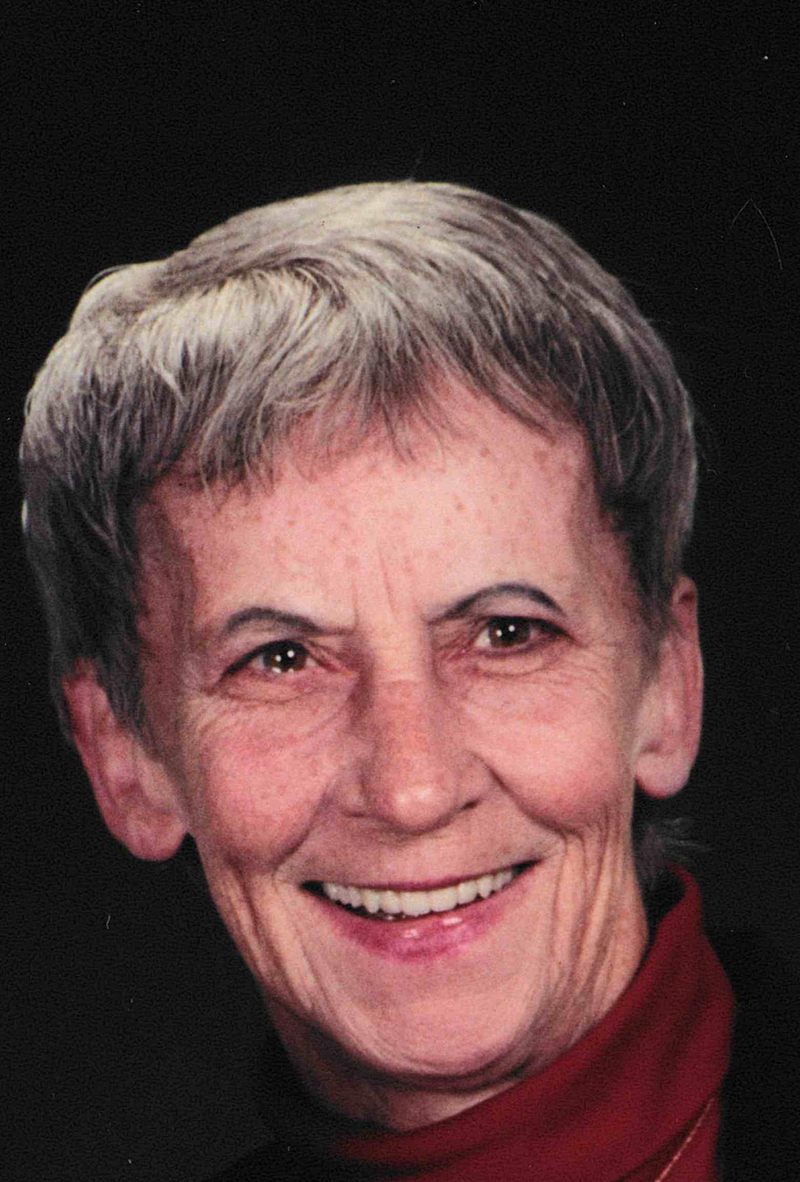 Carol Ann (Ahearn) Blodgett, of Waldoboro, passed away on the morning of Dec. 29.

Carol was the only child of the late Charles and Rita Ahearn, born Oct. 11, 1938. She was born in New York City and grew up on Rae Avenue in Needham, Mass. After graduating from Needham High School, she attended Becker College and received her Associates Degree as a medical secretary in 1958. After graduation she went to work at Newton-Wellesley Hospital. On Dec. 1, 1962, Carol went on a blind date with Bill. After that they were together for the next 56 years, marrying on Aug. 24, 1963. After marrying, Carol and Bill made Waldoboro their home, where Carol passed away surrounded by her loving family after a year-long courageous battle with lung cancer.

Over the years Carol and Bill raised their children, Seth (Cindy) of Waldoboro, John (Tanya) of Waldoboro, Theresa Dube (Roger) of Winthrop, and Kathleen Leeman (Wayne) of Nobleboro. They also have 10 grandchildren and five great-grandchildren.

When her children were young, Carol worked as a teacher aid at Miller Grade School. When the kids became teenagers, she began her career at Miles Memorial Hospital as a medical secretary and retired after 28 years in 2010. She remained close with her work family and enjoyed seeing them even as she became ill.

Carol served as the secretary for the Waldoborough Historical Society, vice president for the Waldoboro Woman’s Club and served in various offices for the Waldoboro Lions Club. She also volunteered in Democratic functions when needed. Carol also taught catechism in Waldoboro and was a member of St. Bernard’s Roman Catholic Church in Rockland.