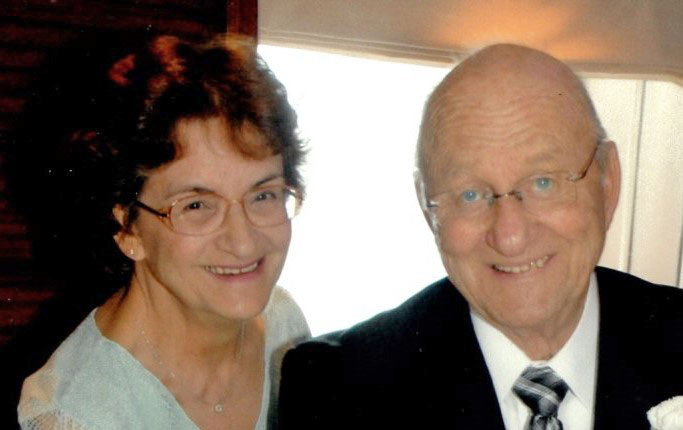 Carol, who was born in Boston, Mass., married Clark, who was from Nova Scotia, on June 2, 1956, in Medway, Mass. Clark served in the U.S. Coast Guard and was also a lighthouse keeper. Carol was an art teacher who enjoyed painting, crafts, and calligraphy. Clark was an avid woodworker whose crafts Carol would paint. They both enjoyed traveling by train or ship.

On their 50th anniversary in 2012, they took a cruise across the Atlantic to London on the Queen Mary 2, where they renewed their vows with the help of the captain.

Clark and Carol are survived by their two grandchildren, Candy Sue Kippenberger and Timothy Clark Kippenberger, from their son Kip and their mother, Kathy (now Kathy Rice, of Alna).

A graveside service is planned for 12 p.m. Saturday, July 30 at the Forest Hill Cemetery in Dresden.