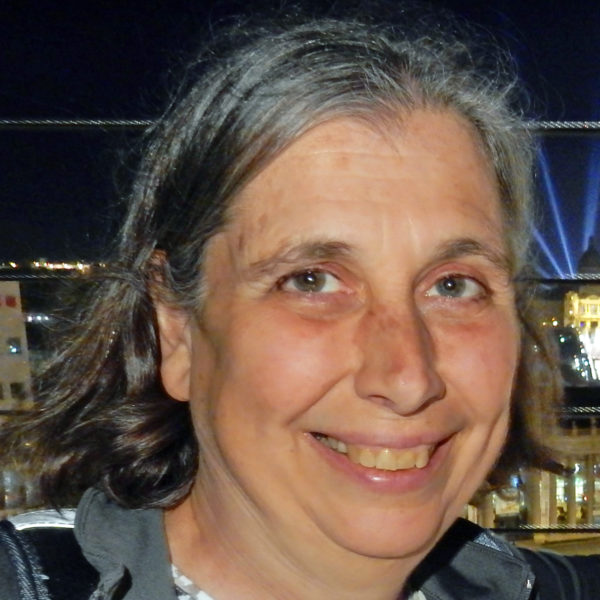 Carol Anne Eckert, 63, of Windsor, died just past sunset on Oct. 13, her 63rd birthday, from injuries received three days earlier in a bicycling accident in her home town of Windsor. She left our world at Central Maine Medical Center in Lewiston, surrounded by her grieving family.

Carol was born on Oct. 13, 1953 in Rutherford, N.J.. She was valedictorian of her high school class and received her B.S. in biology and biochemistry from Douglass College in 1975. She graduated from Albert Einstein College of Medicine in 1979 and in 2007 earned a Master’s Degree in Public Health from the University of New England.

Along the way she picked up her loving husband, Jeffrey Frankel. They married on May 24, 1974, and embarked on the great adventure of their lives when they re-located to Maine for Carol to start her medical residency at Maine-Dartmouth Family Practice Residency in Augusta. Upon completion of the residency in 1982, Carol began her practice at Sheepscot Valley Health Center in Coopers Mills. Her commitment to and compassion for her patients was legendary. And delivering babies was the best part of the job.

She remained at SVHC until 2013, at which time she became a float physician for the 11 health centers operated by HealthReach Network, the parent organization of SVHC. After a good day at work at the Lovejoy Health Center in Albion, she pedaled off for a relaxing bike ride but never made it home.

Carol was the caring and loving mother of two great kids who adored her: Sam, 34, and Hannah, 27. Nothing made her happier than spending time with and cooking and baking for her family. Bicycling, hiking, climbing, yoga, cross-country skiing, snowshoeing, plant foraging, reading and drinking coffee were her passions in life, along with hobbies, interests and pursuits too numerous to mention. She was a vegetarian for decades, and loved coordinating food orders for the Jefferson Food Co-op and receiving her weekly bag of CSA produce.

In addition to her work at HealthReach, Carol served as medical director of the Maine Community Accountable Care Organization and was a medical consultant for Social Security Disability Services. Carol gave of herself to many volunteer and non-profit organizations. These included many medical missions to the Dominican Republic with the University of Southern Maine nursing program, harvest season health clinics with the Maine Migrant Health Program, the Maine Institute for Occupational Safety and Health, the Maine Labor Group on Health, the Windsor School Board, 30 years’ membership on the Maine Pesticides Control Board, plus many others.