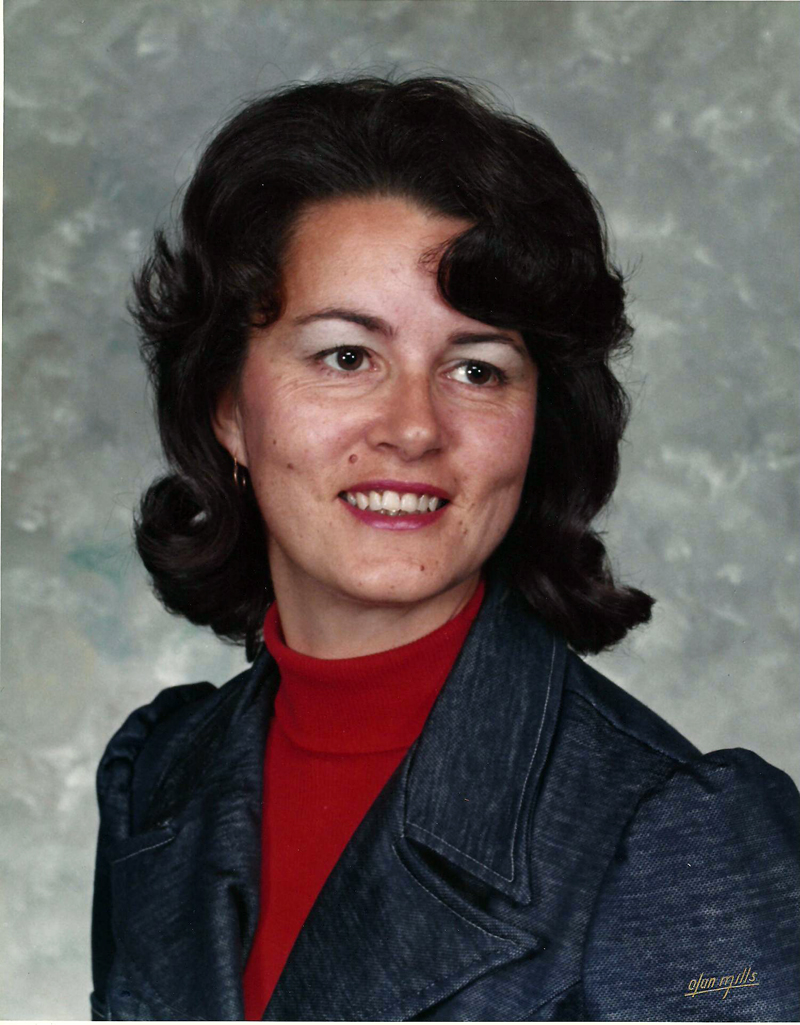 Carol Jean Curran (nee Gifford), 80, of New Harbor, died on May 10, 2022, at Calvert Memorial Hospital, Prince Frederick, Md. She was born Jan. 8, 1942 in Damariscotta. She graduated from Bristol High School in 1960. She attended the University of Maine-Portland studying liberal arts, where she met her husband of over 60 years, John Anthony Curran.

They moved to Maryland to start their family. John worked as manufacturing engineer and worked his way up to director of operations for Fairchild Ind., Gould Ind., and ComSat Ind. Their first child, Francis Joseph, born in 1961, followed by Joanne Marie Fayette (deceased) in 1964, and finally Daniel Christopher in 1966.

In 1968, the family settled in Hyattsville, Md., where Carol and John raised their family. Carol, a talented artist and painter, set up a corner in their basement to paint, mostly seascapes of her hometown, New Harbor. She was active in the Landover Hill Boys and Girls Club, and was on the board of directors for LHBC. She went to work at Woolco, in New Carrolton and was promoted to assistant manager. She was also active in the Benevolent and Protective Order of Elks, Prince George’s Lodge No. 1778, where she served as President of the Lady of the Elks.

Carol and John moved to Prince Frederick in 1999, towards retirement, where they were active with Calvert Elks No. 2620. She was happy to be close to her best friend, her daughter Joanne. Carol and John were both volunteers at Charlotte Hall Veteran’s Home, throughout the years she was there aiding the Easter Bunny or as Mrs. Santa Claus visiting the veterans.

She is survived by her husband, John A. Curran; her two sons, Frank and Dan; her sister, Carla Ann Fossett, and Kendall Fossett; her brother, Christopher Gifford and Gail Gifford; and many nieces and nephews. Carol is predeceased by her mother, Rhoda Emma Gifford (nee Hilton); her father, Carl Edward Gifford; and her loving daughter, Joanne Marie Fayette (nee. Curran).

Her service was held on May 17 followed by internment at Asbury Cemetery, in Prince Frederick, Md.