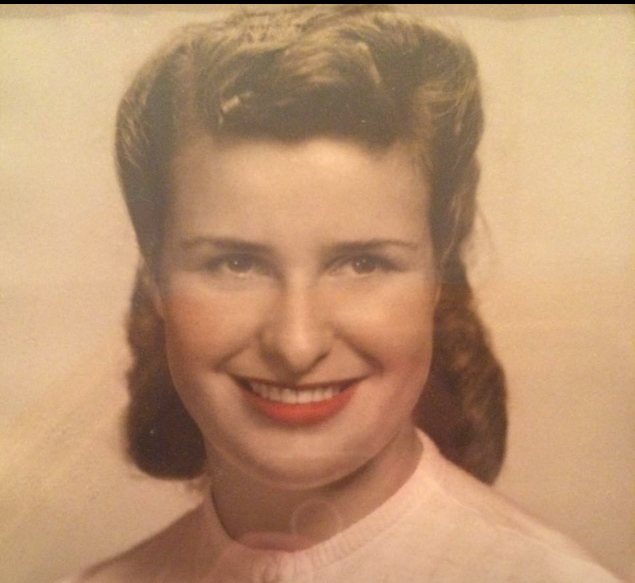 Carol Patricia Kirchdorfer, 80, of Needham, Mass. and Jefferson, passed away peacefully on Jan. 12 at Beth Israel Deaconess Medical Center in Boston, Mass. with her sons by her side.

She was born in Needham, Mass. on Jan. 4, 1937 to John and Marion (Ellis) Stevens. She was raised and went to Needham schools and graduated from Needham High School. After high school she went to Westbrook College in Portland. After college she worked as an office secretary for a textile mill in Needham where she would meet her husband of more than 40 years.

After her marriage she became a stay-at-home mom to her two boys during their childhood. Over those years she had many interests and took classes in the craft of ceramics and learned how to make, paint and bake the pieces she was making. Later on she got into teaching others her new found craft that she enjoyed very much. She would go on to teach dozens of women over the years in her basement.

She also would work on Christmas ornaments year-round or when time permitted so she could sell them at church craft fairs for the Christmas season.

Carol also loved to read, especially romance and suspense novels as well as doing crossword puzzles to keep her mind busy. She enjoyed being outdoors and gardening whether it was a vegetable garden in the backyard or planting berry bushes or a tree of some sort, she loved the outdoors.

Carol was predeceased by her parents, John and Marion Stevens; brother, John Jr.; and husband, Robert; and many aunts, uncles, cousins, sisters-in-law, brothers-in-law, and many dear friends.

A graveside service will be held in the spring at the Fairview Cemetery in Jefferson, to be announced at a later date.