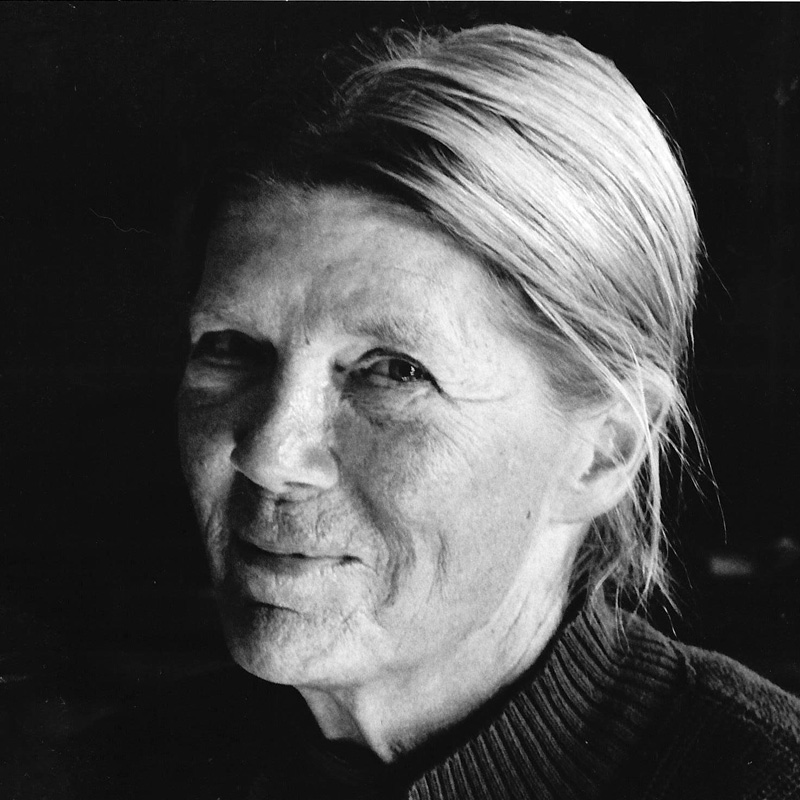 Caroline Bedell Norwood, of Westport, Nova Scotia, died in the early morning hours of Dec. 23, 2020. She was born Nov. 10, 1937, in White Plains, N.Y., the daughter of Charlotte Green Bedell and Frank Gascoigne Bedell, and was raised in Jacksonville, Fla.

She spent summers on the River Road in Edgecomb and eventually attended the University of Maine at Machias, where she met her future husband, Laforest “Huck” Norwood. They were married on Campobello Island, New Brunswick in 1961 and lived in many towns in Maine as Huck alternated between being a fisherman and a school teacher. They moved to Nova Scotia in the early 1970s and settled on Westport, Brier Island, in 1976.

Caroline had several different careers during her life, though the one constant was her writing. While living in Maine she was a correspondent for the Portland Press Herald and the Maine Sunday Telegram, and after moving to Nova Scotia she was a contributor to many different publications including the Canadian Broadcasting Corporation, National Fisherman, Atlantic Fisherman, and The Working Waterfront. She worked as a general assignment reporter for the Digby Mirror and ultimately went on to become the editor of the Digby Courier. She compiled some of her writing into two nonfiction books, “Life on Brier Island” and “Life on the Tusket Islands,” both of which she self-published.

During the 1980s, Huck got a job as a lighthouse keeper on a tiny island off of Yarmouth, Nova Scotia, so Caroline would work at the newspaper during the week and travel to the island by boat on the weekends. Caroline eventually resigned her post at the Courier and began a career as a commercial fisher in her own dory, which she purchased for $200. She went out by herself in the dory, handlining for groundfish. She said she didn’t know beans about fishing. Once she anchored right in the middle of the channel where the scallop boats go. A fellow fisherman told her son, Dan, “Tell your mother she’s anchored in a bad place,” so Dan passed on the message. Later, she transitioned to crew and went longlining with her son-in-law. She baited trawl and gaff fished, sometimes staying out for several days at a time. She did all this despite the fact that she got seasick.

She fished every summer for about five years, even buying a 38-foot wooden boat for them to fish at one point. Eventually, the fish weren’t so plentiful, so she traded in this career for a job as crewperson on a whale watching boat, which she did for 10 seasons. Caroline also served as a municipal councilor representing her district for many years, and worked as the harbor master in Westport. She helped start a library at the Westport Village School, which ultimately led to the building of the Westport Village Library. She was also instrumental in creating the Islands Community Birthday Calendar, which continues to serve as a fundraiser for various causes.

In her later years, she owned and operated Brier Island Books out of her house in Westport, shipping books all over the world and allowing her to meet many interesting people, some of whom became dear friends. She had boundless energy and was always an advocate for equality and fairness. In addition to her storied careers, she was a mother to six children, a grandmother of eight, and a great-grandmother of three. She was free-spirited and adventurous: cycling around Cuba, sitting in hot springs in Iceland, or joining her friend for truck-driving trips across the U.S. She would never turn down a trip!

She played the piano beautifully and continued to play despite her failing health. She was incredibly generous, had a great sense of humor, and was a thoughtful and kind person.

Along with her parents, Caroline was predeceased by her sister, Charlotte Hong; her husband, Laforest “Huck” Norwood; her son, Thomas Norwood; and her great-grandson, Nolan Winchenbach.

She is survived and will be dearly missed by her children, Daniel Norwood (Marlene) of Westport, Nova Scotia; Nelson Norwood, of Dallas, Texas; Frank Norwood (Tonnya) of Manchester, Charlotte Conley (John), of Nobleboro, and Susanna Norwood-Burns (Steve) of Damariscotta. She is also survived by her grandchildren, Jake, Karyn, Hayden, Madeline, Noah, John, Clover, and Sophie; and great-grandchildren, Mya and Nora.

A celebration of Caroline’s life will be held at a later date.

Arrangements have been entrusted to Middleton Funeral Home, 398 Main St., Middleton, Nova Scotia B0S 1P0, which can be reached toll free at 1-855-825-3448. Online guestbook may be signed by visiting middletonfuneralhome.com.