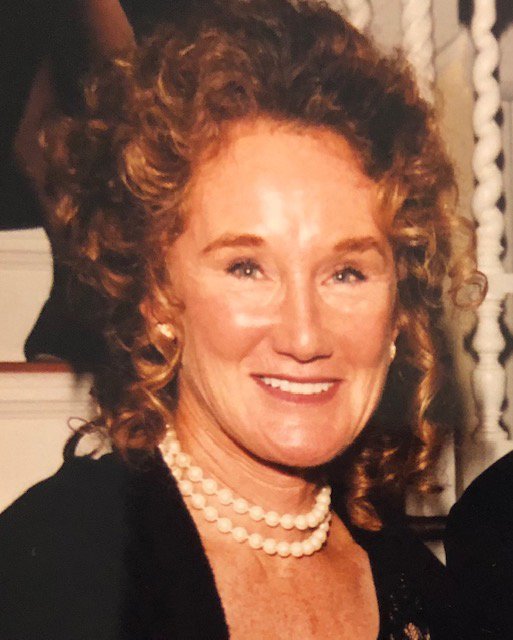 Caroline Kellogg Corbin Howe, of South Bristol, passed away at Mid Coast Hospital in Brunswick on July 28, 2020, aged 78. She is survived by two children, Dorothy Krueger and William Howe; her sister, Nancy Nelson; and four grandchildren, Danielle, Alex, Lillian, and Will.

Caroline, known by many as Kelly, was born in 1942 in Morristown, N.J. She began her education at The Peck School, followed by The Baldwin School in Bryn Mawr, Pa. Kelly attended Colby Sawyer College and Northeastern University as an undergraduate and later went on to earn a master’s in social work from Boston University. Kelly married Thomas H. Howe in 1966 and lived in Houston, Texas and Concord, Mass., raising two children before settling in Maine.

Kelly was a ranked player in the national tennis association as well as an innovative coach and instructor. She had become an accomplished artist later in life, becoming a member of the American Portrait Society. She exhibited her work, predominantly oil paintings, most recently at the Saltwater Artist Gallery.

Kelly lived life fully and was known for her endless energy, sense of humor, bravery, and independence. She was tenaciously curious, traveled often, and confronted new challenges fearlessly. Kelly loved the Lord, her church, and her children, family, and friends with great dedication.

There will be a celebration of her life outside at her home Saturday, Sept. 5 from 2-4 p.m.