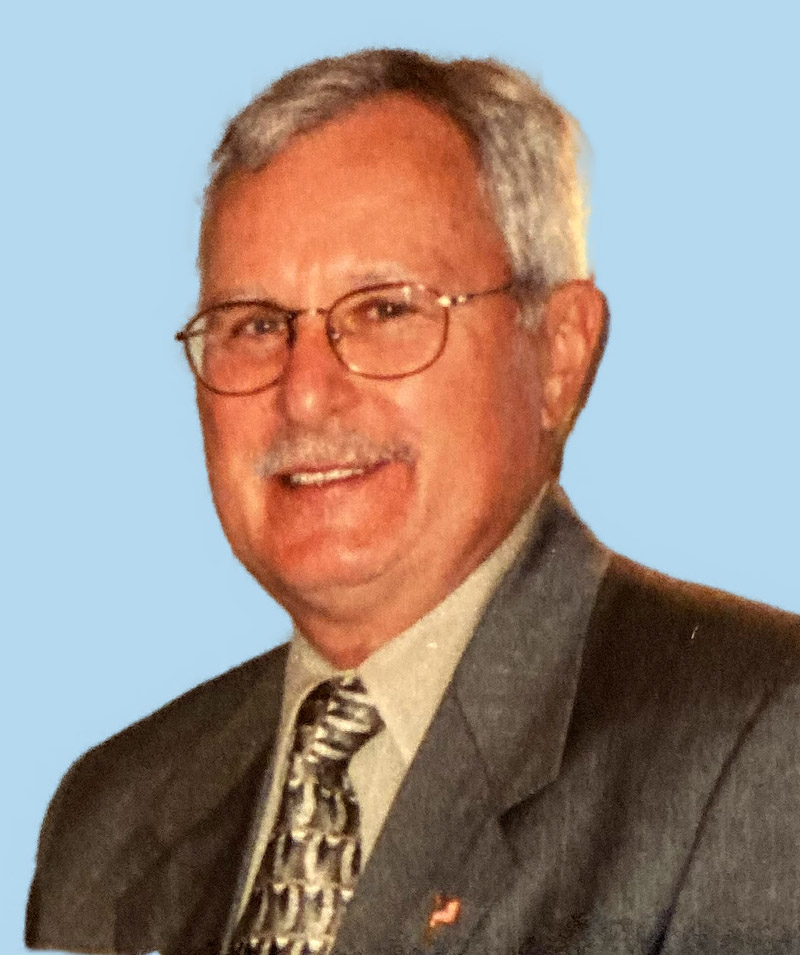 Carrol D. Farmer, 81, of Port Charlotte, Fla., passed away peacefully at Bayfront Health in Punta Gorda, Fla. on Aug. 17, 2021. He was born on Sept. 21, 1939 in Stanford Township, Ill., son of Elbert Farmer and Lucille (Thomas) Farmer. He attended Cisne High School and Eastern Illinois University graduating with a Master’s degree in Education in 1963.

He married Karen Henson on Jan. 25, 1958 and they were devoted to each other for 63 years. Throughout their marriage they lived in several different states but their home for 36 years was Whitefield.

He began his professional career as a math/science teacher and later joined the FBI as a special agent serving in Mobile, Ala., Boston and Augusta from 1966 until his retirement in 1989.

He approached life as a teacher believing “life is full of lessons” whether you were discussing fishing, bird watching, building a deck, playing sports, or gardening. Neighbors and friends remember him for his stories.

He will be sadly missed but lovingly remembered by his wife Karen Farmer, of Whitefield; daughter, Melani McGuire and husband, Edward, of Augusta; grandson, Douglas Joerss and wife, Senya, of Seattle, Wash.; grandson, Ethan McGuire, of Augusta; three sisters, Ann Stoecklin and husband, Don, of Flora, Ill., Janet Taylor and husband, Larry, of Clay City, Ill., and Jane Reynolds, of Stonefort, Ill.; as well as one nephew and five nieces several grand nieces and nephews and in-laws.

A private burial with immediate family will be held Oct. 1, 2022. In the afternoon, a casual gathering of family, friends and neighbors will be held at 1 p.m. at the family home, 129 Benner Lane, Whitefield.