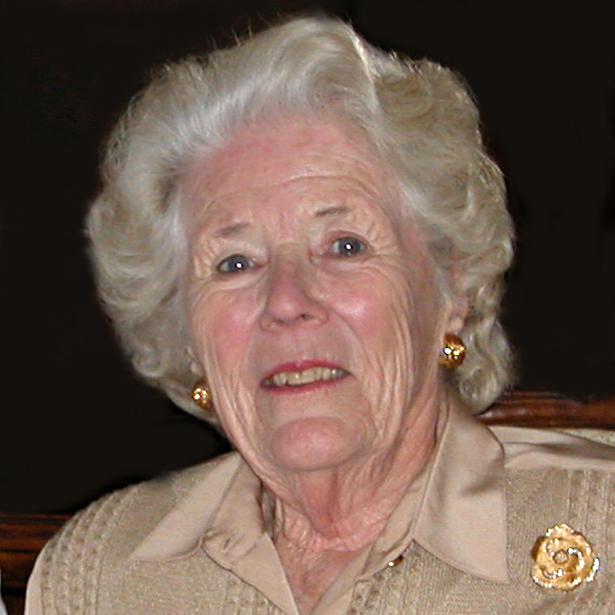 Catherine Johansen “Katie” Rust died on Dec. 11, 2020 at Sunrise Senior Living in Alexandria, Va. Mrs. Rust, who lived in Washington, D.C., and Christmas Cove, was 99. She had a heart ailment.

Mrs. Rust was devoted to her husband of 61 years, Harry Lee Rust III, who died in 2004, and their five sons: Harry of Alexandria, Va., John of Portland, William of East Otis, Mass., Robert of Williamsburg, Va., and Richard of Freeport. Mrs. Rust’s survivors include eight grandchildren and seven great-grandchildren.

A funeral service will be held at a date to be determined once the COVID-19 pandemic has been contained.