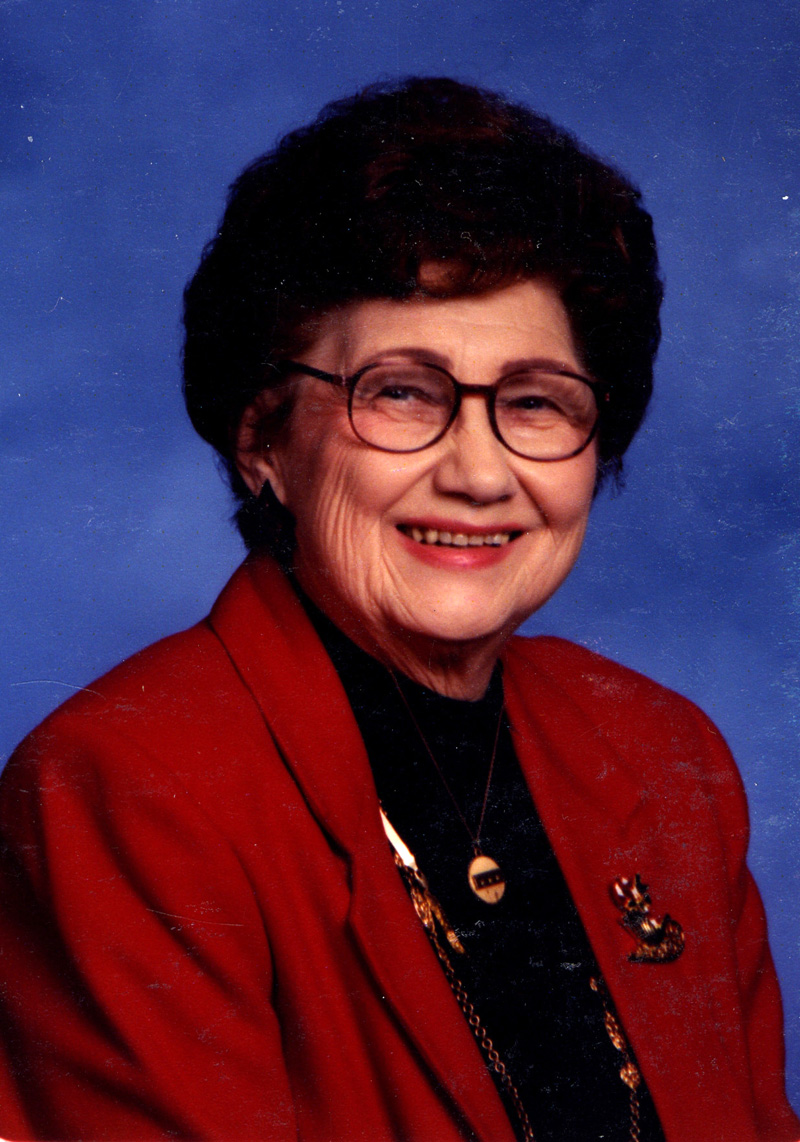 Cathleen White, 93, died peacefully on Feb. 1, 2021, at the Androscoggin Hospice House in Auburn.

Cathleen was born Oct. 11, 1927 in Lenoxburg, Ky., to Edgar Lee Archibald and Anna Bell Gurthie Biddle Archibald. She was the youngest of four children.

After graduating from Butler High School, she worked in the Cincinnati Carew Tower doing reweaving. She was also an excellent seamstress. She eventually met the love of her life, Eugene White, and they were married Sept. 9, 1950. They resided in Peach Grove, Ky. and had two children, Deborah and Robert. For several years they owned and operated White’s Grocery Store. Eventually, Cathleen went to work for the J.C. Penney Co., where she worked at both the Newport, Ky. store and at the Eastgate Mall store in Cincinnati, for a total of 43 years, retiring in 2010 at age 83. At that time, she also moved from Kentucky to Nobleboro to live with her daughter.

A graveside service will be held in Kentucky in the spring, where she will be buried next to her husband.

If desired, donations may be made in her memory to the Cemetery Chapel Christian Church, 795 Lenoxburg Foster Road, Foster, KY 41043.