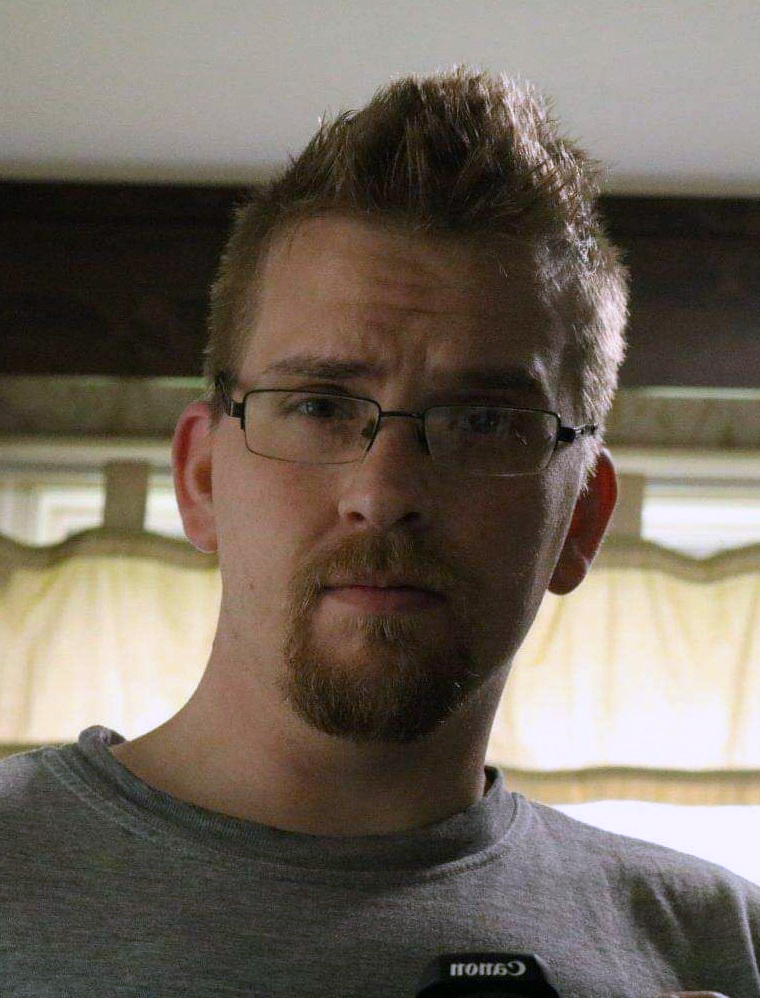 Born in Rockport, March 20, 1987, he was the son of Clyde and Lisa Griffin Allen. Chad grew up in Washington and made many fond memories with his buddies there.

He enjoyed spending time with his family, especially his beloved grandfather Oscar and his nieces, Lyrik and Leslie.

Chad had a love of the ocean and spent many hours reading and drawing. He was an accomplished artist. Most recently Chad was employed at Shaw’s Supermarket in Rockland. He took great pride in his work and told his family many times that he planned to make his department the best in the store.

A talented musician, he taught himself to play guitar and loved old rock classics.

Chad’s family encourages everyone to pray for those that are troubled and have made some bad choices in life. A line from one of Chad’s favorite songs sums it up for them. “I don’t know how I’m gonna tell you, I can’t play with you no more.” – That’s the Way, Led Zepplin.

Chad will be greatly missed by his family and all who knew him.

Predeceased by his maternal and paternal grandparents, and a special aunt; Chad is survived by his parents, Clyde and Lisa Allen of Washington; his sister Jessica Allen and her companion Ian Simmons of Waldoboro; his nieces, Lyrik Munroe and Leslie Allen; his uncle Darell Griffin and his wife Cyndi of Westley Chapel, Fla.; his aunts, Terry Lawson and her husband Michael of Chelsea, Ann Upham and her husband Jason of Warren; a step-grandmother Donna Moore of Washington; as well as many close cousins and countless friends.

Chad’s family has chosen to remember his life privately, and no service will be held at this time. Those who wish may share memories and condolences with them by visiting their Book of Memories at bchfh.com.