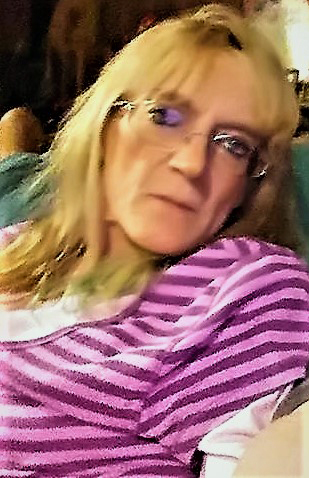 “Char” was a devoted caregiver, wife, mother, and grandmother. Growing up in Harpswell, the daughter of a lobsterman, Char spent much of her youth around the Brunswick area where she met her husband at just 16 years old. Together, they made their home in Jefferson.

She took pride in seeing her children and grandchildren succeed in various aspects of life. She took in many other “children” throughout her life, loving and caring for them as her own. She was a lover of life and enjoyed dancing, music, supporting those whom she loved, and lending an ear to anyone who needed to be heard.