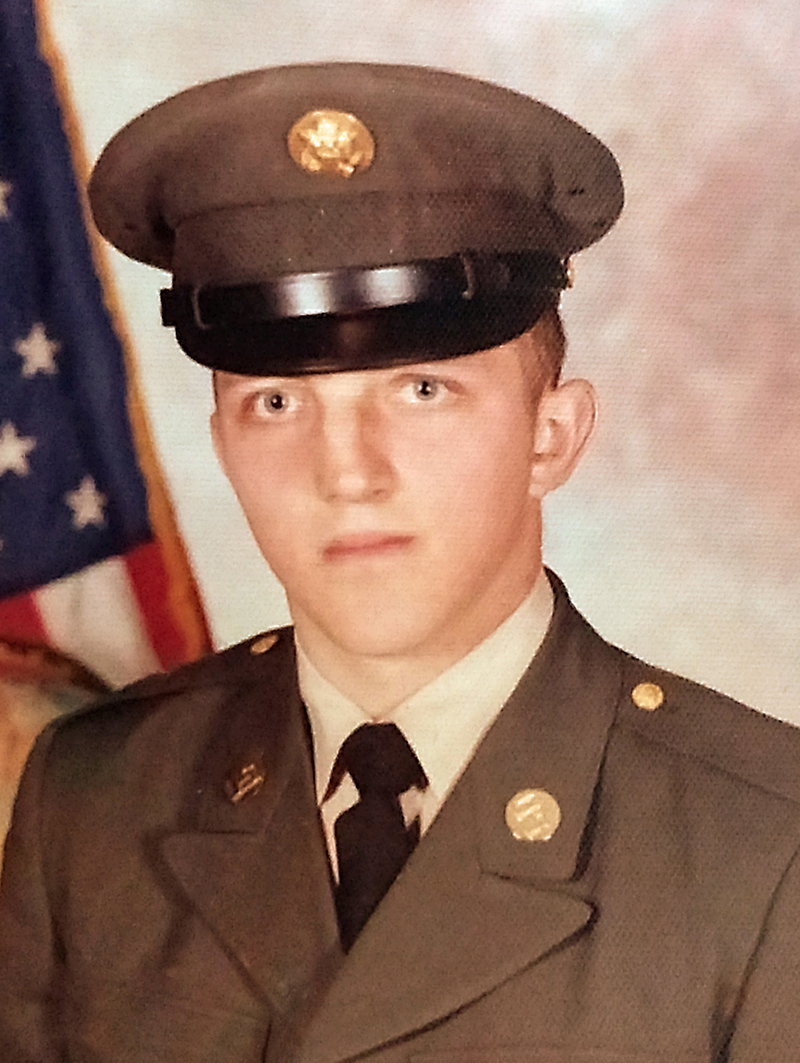 Mr. Bowden attended Augusta schools and was a U.S. Army veteran, serving two years at the end of the Vietnam War.

He had been employed for many years at Pierpont Construction as a truck driver and machine operator. He previously worked for several years at Lipman Poultry.

Mr. Bowden was predeceased by a brother, Walter Bowden.

He is survived by daughters, Loretta L. Burk and husband William of Pittston, and Crystal G Armstrong and husband Aaron of Windsor; brothers, George Bowden Jr., and Bradley Bowden and wife Shari, all of Whitefield; sisters, Sally Blair and husband Terry, Lois Brown and husband David, and Carol Cooley and husband Arthur, all of Whitefield, and Gladys Lewis of South China; former wife of 24 years and friend of many more, Kathy Williams of Windsor; five grandchildren; a great-grandchild; and several nieces, nephews and cousins.

Following cremation, a gathering for family and friends will be held from 1-3 p.m., Sat., Jan. 5 at Plummer Funeral Home, Windsor Chapel, 983 Ridge Rd., Rt. 32, Windsor where a memorial service will take place at 3 p.m. Burial will be in the spring in the family lot at Whitefield Cemetery, Whitefield.

Those who desire may make donations in Charles’ memory to the charity of your choice.