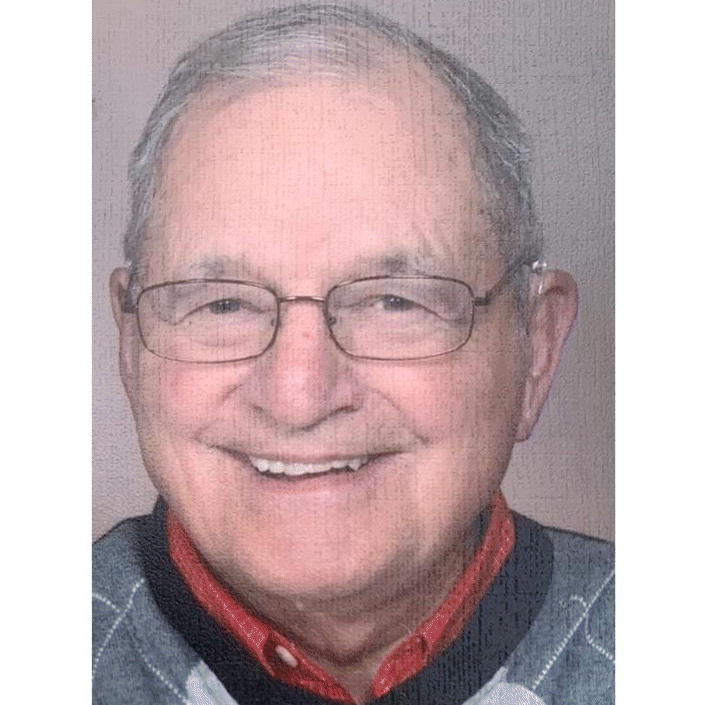 Charles Beury Simons died on March 8, 2022, unexpectedly. It was very sudden and too soon after the loss of his wife.

Beury retired as a pilot in the U.S. Air Force after 30 years as a colonel. He also was a Vietnam veteran and was stationed around the world. After the military, he became a superintendent of Squirrel Island, which is off the coast of Boothbay Harbor, for four years. Then he returned to his Waldoboro home with his wife, Ellee.

Beury devoted himself to becoming a hospital chaplain and was a part of Centering Prayer groups. They had a large group of friends in Maine that they cultivated for 30 years. Beury volunteered in some of Maine’s hospitals as a chaplain for a while. At the age 83, he walked the Camino de Santiago in Spain with a good friend of his. He didn’t shy away from anything that was difficult. It was a journey of spirituality that he held in his heart and soul until the day he died. He was active in the Episcopal Church of St. John’s Baptist in Thomaston. They will have a service for both in late May. In Florida, Beury was involved in the Nativity Lutheran Church. We don’t know anyone that was more invested in life.

Beury was very involved with his family of children, grandchildren, and great grandchildren. He seemed to bring a smile to everyone’s faces that he met. He helped everyone feel better about life with his newfound spirit. Beury will be greatly missed, as will Ellee.