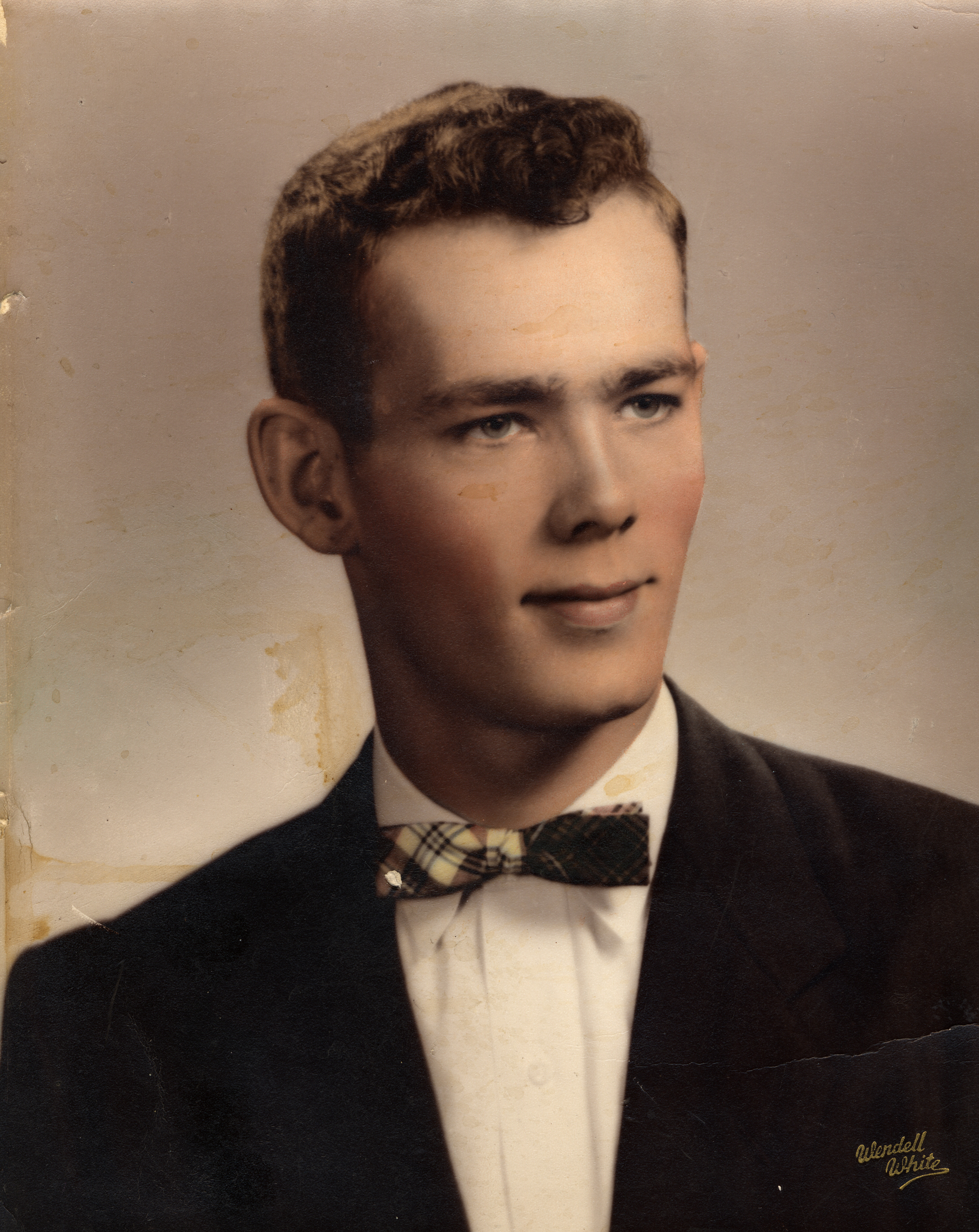 Charles Elliott Giles passed away suddenly at his home in Chapala, Mexico on Jan. 10, 2021. He was born on June 3, 1939 in Damariscotta to Charles Metcalf Giles and Dorothy Elliott Giles. Both parents drowned in a boating accident on East Grand Lake in November 1947. He grew up in Newcastle with his grandparents, Ada and Warren Elliott, and his beloved aunt, Virginia Studley. In 1957 he graduated from Lincoln Academy and in 1962 from the University of Maine, where he later earned a master’s degree in library science. Also in 1962, he married Martha Emery, with whom he shares three children, Scott, Hope, and Jill Giles. He taught high school English briefly before moving into industry as a research librarian. With his second wife, Donna Mansfield, he lived a number of years in Groton, Conn., where he worked at Electric Boat until his retirement.

In 2001 he and Donna moved to Chapala, where they enjoyed the warm climate, the relaxed lifestyle, and a number of good friends.

When I think of my brother Charlie, I remember all of the out-of-doors time that we spent together when we were very young. We hiked the Indian Trail to cook hot dogs on a stick over a campfire, explored the oyster shell heaps looking for arrowheads, climbed “spy rock” (which became much shorter as we grew taller), and made hot cocoa over a Sterno stove. I also remember our father taking us to his cottage in Christmas Cove in the summer. He always let us stay up late, talk as long as we wanted, and often sang “The Big Rock Candy Mountain” as we drove along to distract me from being carsick. He was genuine. If you only met Charlie once, you would never forget him!

He is survived by his loving wife, Donna; three children; five grandchildren; a sister; one niece; and three nephews.

A final farewell to Charlie from Jeff … May your future hikes be adventurous, may the hunting grounds be bountiful, and may you and Dad continue to canoe down the eternal slow-moving river and find the deepest fishing holes stock full of the biggest trout!