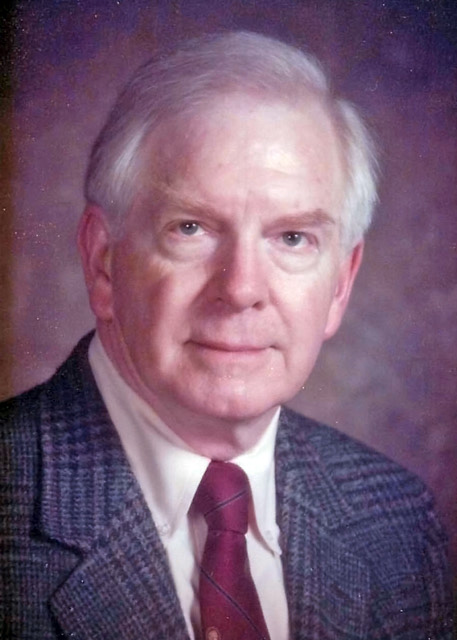 Charles G. Beaudette, an 18-year resident of South Bristol, passed away peacefully on Sunday, Aug. 9. He was born in Boston, the son of Joseph Beaudette and Ruth Gallagher Beaudette.

He graduated from MIT in 1952 with a degree in electrical engineering. During the Korean War, he served as a lieutenant in the U.S. Air Force, teaching radar operations.

In his civilian work, he designed and held patents on some of the first facsimile machines. Later, he wrote “Excess Heat,” a book about the research of low-temperature nuclear reactions known as “cold fusion,” and a second book entitled, “The Dark Side of Leadership.”

He is survived by his wife, Kate Sewall Beaudette; two daughters from a previous marriage, Deborah Ann and Carolyn Jane Beaudette of Northborough, Mass.; he and Kate have one son, Charles Ives Beaudette; and granddaughters, Aria Rose and Everly Joy Beaudette of Virginia Beach, Va.

A graveside service will take place at the Harrington Cemetery in Bristol in September.