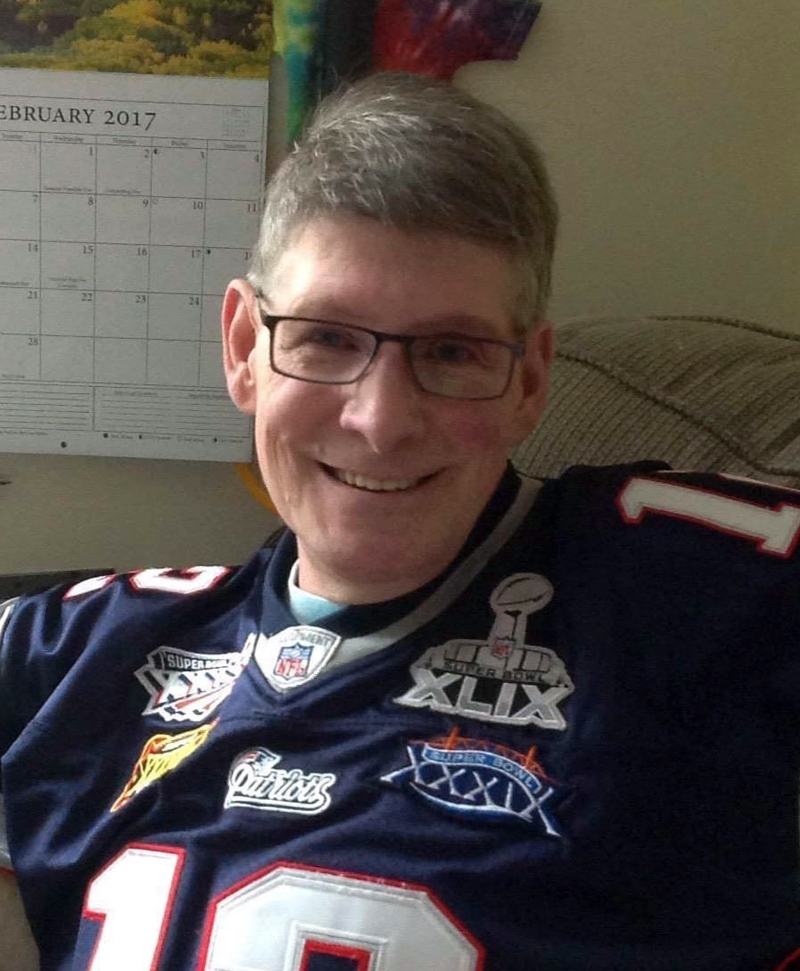 Charles G. Michaud II, 58, of Searsport, passed away on Jan. 5, 2021 in Belfast. After years of health issues and surrounded by the three women who loved him most in this world, Charliy moved on to a better place.

Charliy was born on Feb. 20, 1962 in Bridgeport, Conn. to the late Charles G. Michaud and Odessia Virginia Meadows. He was a 1980 graduate of Lee Academy and graduated from Job Corps. Charliy ventured to Rockwood to make a new life for himself. He worked for the Birches but more importantly, Rockwood held another treasure. It was there that he met and fell in love with his rock, his life partner, Peggy, who he has shared a beautiful life with.

Charliy was known as a jack-of-all-trades and was a hard worker. He started his own small business, Mainely Tie Dye, which he eventually sold. Nothing in this life came easily to Charliy but he continued on with cheery optimism. He loved to help others and so he spearheaded a fundraising drive for a local food bank.

Charliy was a storyteller and those who were fortunate enough to listen to one of his stories will forever carry that beautiful memory.

He settled in Searsport after his health forced an early retirement. Upon his death, he had been 28 years sober. He was a great cook and thoroughly enjoyed cooking with his niece these last six months.

Charliy leaves behind his beloved wife, Peggy Mooers; his sister, Norma Jean Michaud; his nieces, Heather and Anna Walz; his mother-in-law, Persis Mooers; along with many in-laws and Peggy’s nieces and nephews; and his dear friends, Kenneth and Karen Buttle.

There will be no public services at this time. Memories and condolences may be shared at ripostafh.com.