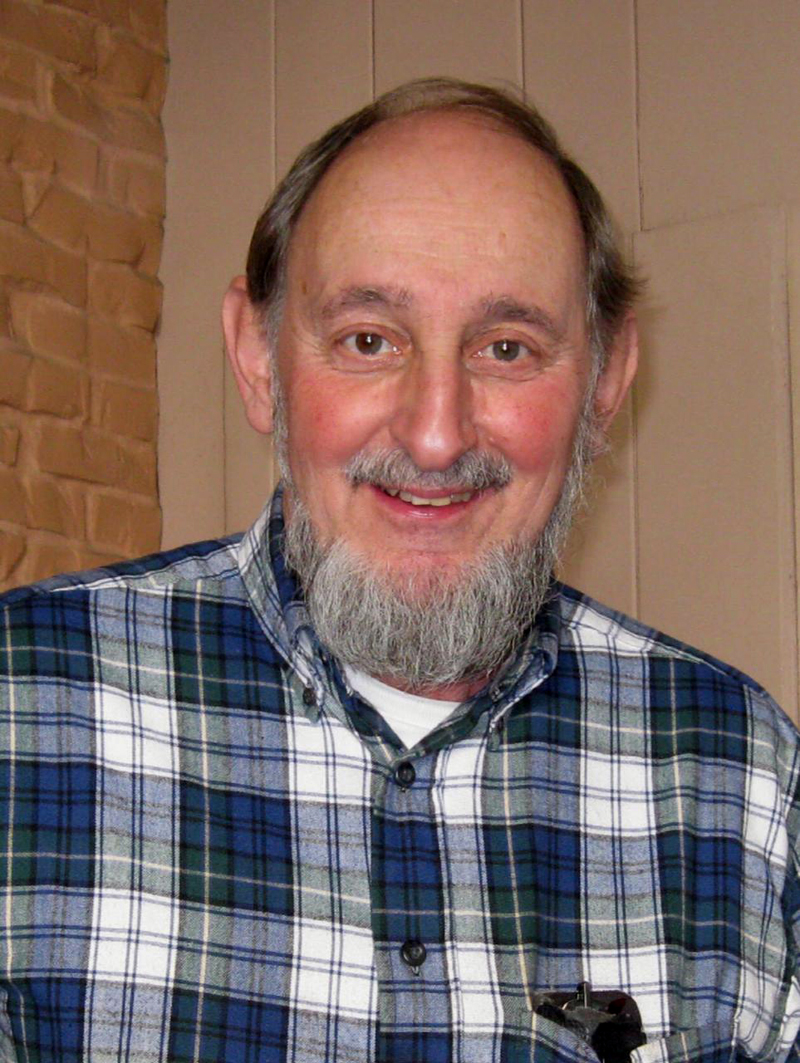 Charles J. DiPerri Jr., 77, of Wiscasset, died May 4, 2019 at home surrounded by family after a long battle with prostate cancer.

Charlie was born Feb. 23, 1942, son of Dr. Charles J. and Gertrude (Pollock) DiPerri in Portland at the Osteopathic Hospital his father helped found.

He grew up in Wiscasset and graduated from Wiscasset High School in 1960. He attended the University of Maine at Orono for undergraduate and graduate school, and earned a Master’s degree in school administration. He taught at schools in Boston, Brewer, and Sanford, and served as principal on Vinalhaven and in Machias. As his second career, he bought Francis Nadeau Chainsaws in Wiscasset in 1980, which he ran for over 35 years.

Charlie had a very mechanical mind, and painstakingly restored a 1930 Ford Model A he purchased in high school and drove throughout his life.

He was active in Maine’s Masonic community – he was raised in Lincoln Lodge #3 in 1964, where he served at various times as Master, Treasurer and Historian. He was a 32nd Degree Mason in the Scottish Rite, served as District Deputy Grand Master of the 10th Masonic District from 2008-2010, held leadership roles in Grand Lodge, and was also a member of Seaside Lodge #144 and Mount Abram Lodge #204. His time spent talking and working with his Masonic Brothers was some of the most satisfying and fulfilling of his life, and he took pride in mentoring new members. He was an active member of the Wiscasset Fire Society since 1982.

He is survived by his wife of 51 years, Georgeann Rollins DiPerri; daughters, Angela and Gabrielle; sister, Lynn Schneidler; and brother-in-law, John Garrett. He was predeceased by his parents; stepmother, Frances (Grover) DiPerri; and sister, Lee Garrett.

A memorial service will be held at the First Congregational Church, Wiscasset at 2 p.m. on Saturday, June 1. Private burial at a later date.

In lieu of flowers, contributions may be made to the DiPerri Scholarship c/o Wiscasset Middle-High School, 272 Gardiner Road, Wiscasset.

Arrangements under the care of Funeral Alternatives; online condolences at funeralalternatives.net.