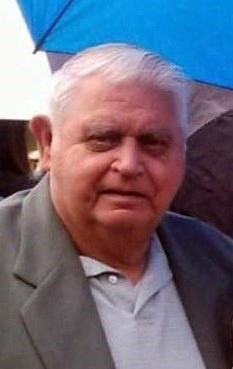 He was born in Damariscotta on Feb. 3, 1939, a son of Linwood Arthur and Rosetta (Kennerson) Bailey.

He attended local schools and Bridge Academy. On Feb. 18, 1961 he married Gloria I. Russell and was stationed in Iceland serving in the U.S. Air Force when they married. He owned and operated his own logging truck. He was employed for Crooker’s Construction driving a fuel truck for 30 years. He later was employed by his Wimpy & Son’s Trucking for many years.

He was a member of the Edgecomb Congregational Church and the American Legion in Wiscasset.

He enjoyed fishing, snowmobiling, and especially spending time with family.

He was predeceased by his parents; three brothers, Winthrop Bailey, Linwod Bailey, and Benjamin Bailey; and two sisters, Marjorie Colpitt and Marguerite Fairfield.

A graveside service will be held at a later date at Alna Cemetery.

In lieu of flowers, contributions may be made to the Edgecomb Community Church, UCC, P.O. Box 113, Edgecomb, ME 04556.