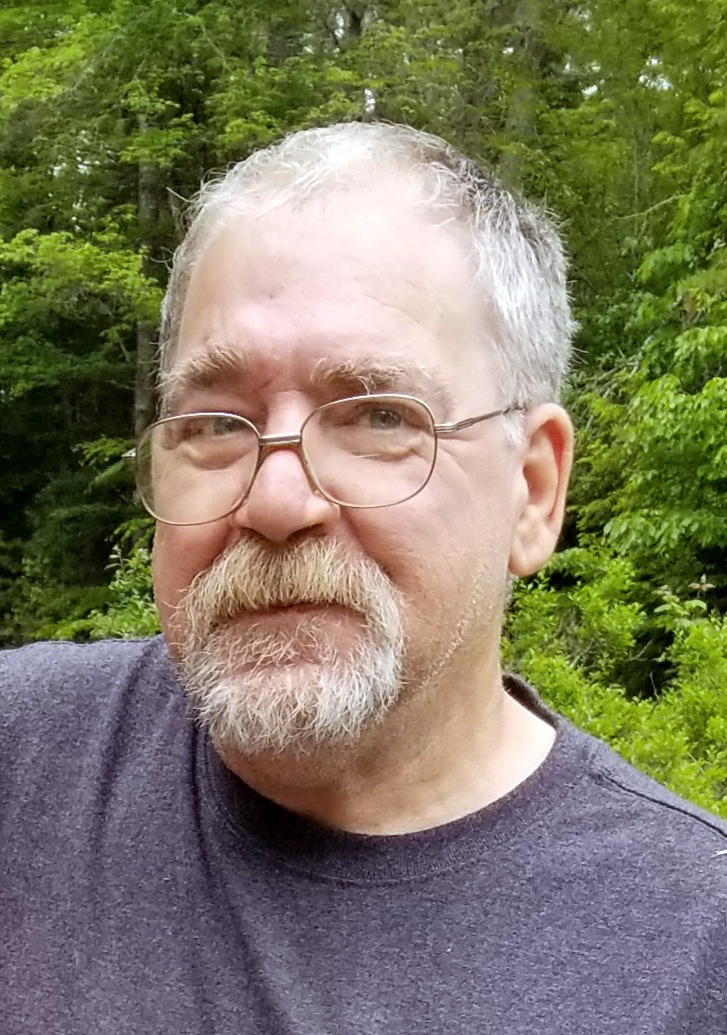 Mike was born in Port Lavaca, Texas on Feb. 15, 1962 to Carl and Judith (O’Neil) Fiore. Mike lived and raised his family in Midcoast Maine before moving to Texas in 2019. Mike could be found in the driveway working on cars (he loved his Chevys). He had a true gift when it came to anything with an engine. Mike took pleasure in the little things in life and took great pride in his family. He was generous to a fault and would literally give you his last dime. Mike had a very contagious sense of humor.

Mike is survived by his loving wife of 20 years, Tammy of Bedias, Texas; and his three daughters, Kim and husband Travis of Washington, Maine, Jennifer and partner Stephen of Rockland, and Rebecca and husband Donald of Jonesport. He was “Poppy” to his six grandchildren, Brittany, Madison, Kandace, Eric, Mercedes, and Gavin. He is also survived by brothers, Matt Fiore and wife Sunnii of Bedias, Texas, Chris Fiore of Augusta, and John Penn and partner Melissa of Waldoboro; sister, Carla Chapman of Wiscasset; stepsister, Joan Pulver and husband Terry of Sodus, N.Y.; stepmother, Fern Fiore of Webster, N.Y.; and his faithful dog, Charlie.

A memorial service will be announced at a later date.