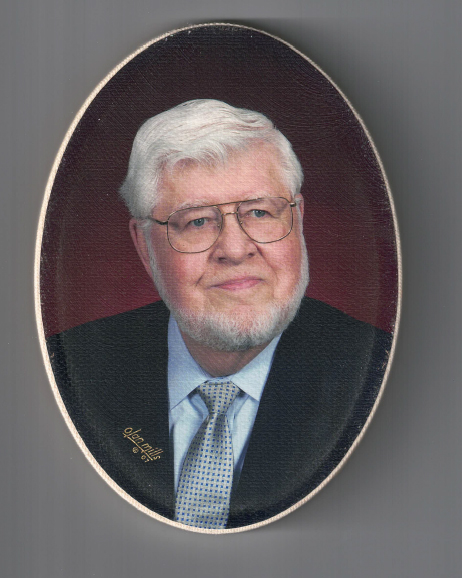 Charles Norman Conant, MD, 87, of Houston, Texas and South Bristol, died Nov. 23, 2019 at his home in Houston. He was born on Aug. 17, 1932 in Memphis, Tenn., to the late David Jordan Conant and Norma Bridgeforth Conant. Chuck graduated from Shaker Heights High School, Hiram College and Western Reserve University School of Medicine. He was the loving husband of the late Patricia R. Conant.

Chuck joined the army in 1957 and served at Brooke Army Medical Center, Armed Forces Institute of Pathology and Walter Reed Army Medical Center. He served in Vietnam as the First Infantry’s Division Artillery Surgeon in Pho Loi from 1965-1966 and was awarded the Bronze Star. He achieved the rank of Lieutenant Colonel in the Medical Corps and was honorably discharged from the Army in 1969. He began private practice at Leidler and Assoc., in Pennsylvania. He became Chief of Clinical Pathology, Memorial Hospital System, Medical Director, School of Medical Technology Memorial Hospital System, Medical Director, Corning Clinical Laboratory, Medical Director, Nicholas Institute, and a member of the Board of Trustees to the Gulf Coast Regional Blood Center. He was an adjunct professor at both Baylor Medical School and Texas A&M Medical School. Chuck retired in 1997. He was also a long-time member of Memorial Drive United Methodist Church and he enjoyed reading and spending his summers with family at his home in South Bristol Maine.

In lieu of flowers, donations may be made in his memory to Memorial Drive United Methodist Church, 12955 Memorial Dr., Houston, TX 77079 or to an education scholarship of their choice.