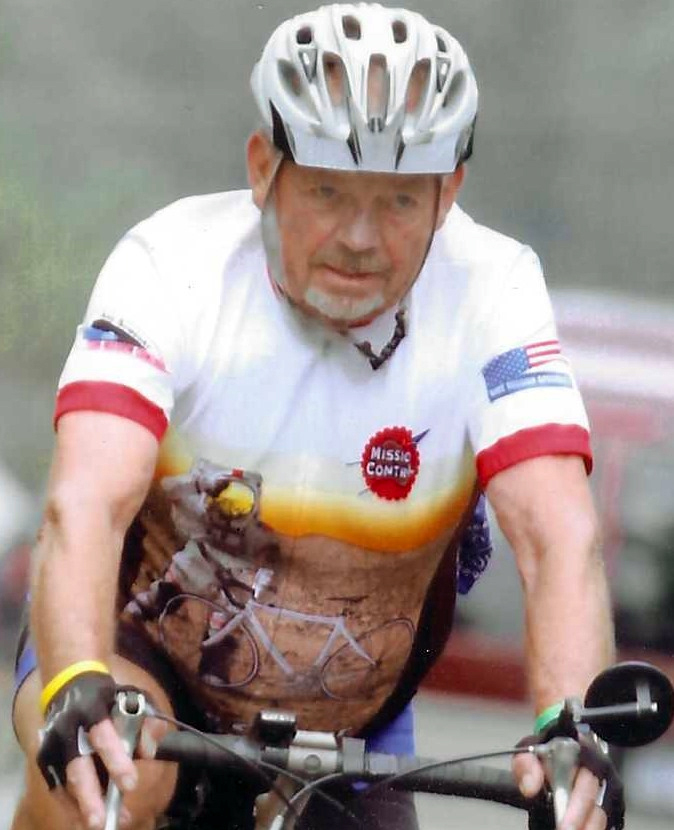 “Charlie” graduated from Virginia Commonwealth University with a degree in civil engineering. He was a longtime resident of Jefferson. He was employed by the Maine Department of Transportation until his retirement in 2006.

Charlie will be remembered as the “life of the party,” always engaging people in conversations. He loved to sing, dance and flirt.

Charlie’s happiest times were being outdoors and active and he often camped with his best friend Bill Ralston, of Hurdle Mills, N.C., going on long distance bicycle road trips. He also enjoyed bombing between Florida and Maine in his camper visiting with family and friends, often with his cat Tiger at his side. He liked to camp, swim, kayak, and even tried zip lining late in his life. He spent long hours in his workshop in Maine and was a master furniture builder and refinisher. He crafted stunning wreaths from Maine balsam firs to give to family and friends back in his home state of Virginia every Christmas.

He took his daughters camping in some of the most beautiful spots in Maine.

He loved to laugh and joke and loved pastries as big as his head. And he was known to waitresses and bakeries across the state.

After retiring to Florida he visited many friends back in Maine, including his first wife and mother of his daughters, Linda Davis, and her husband Richard DeVries.

He spent many happy years with his true companion the late Diane Sturtevant, and her son, Andy.

He was predeceased by his mother, Roberta Ann Carlton; his father, Charles Sr., killed in WWII in 1944; and his beloved aunt, Margaret Morris Pryor.

No funeral service is planned.