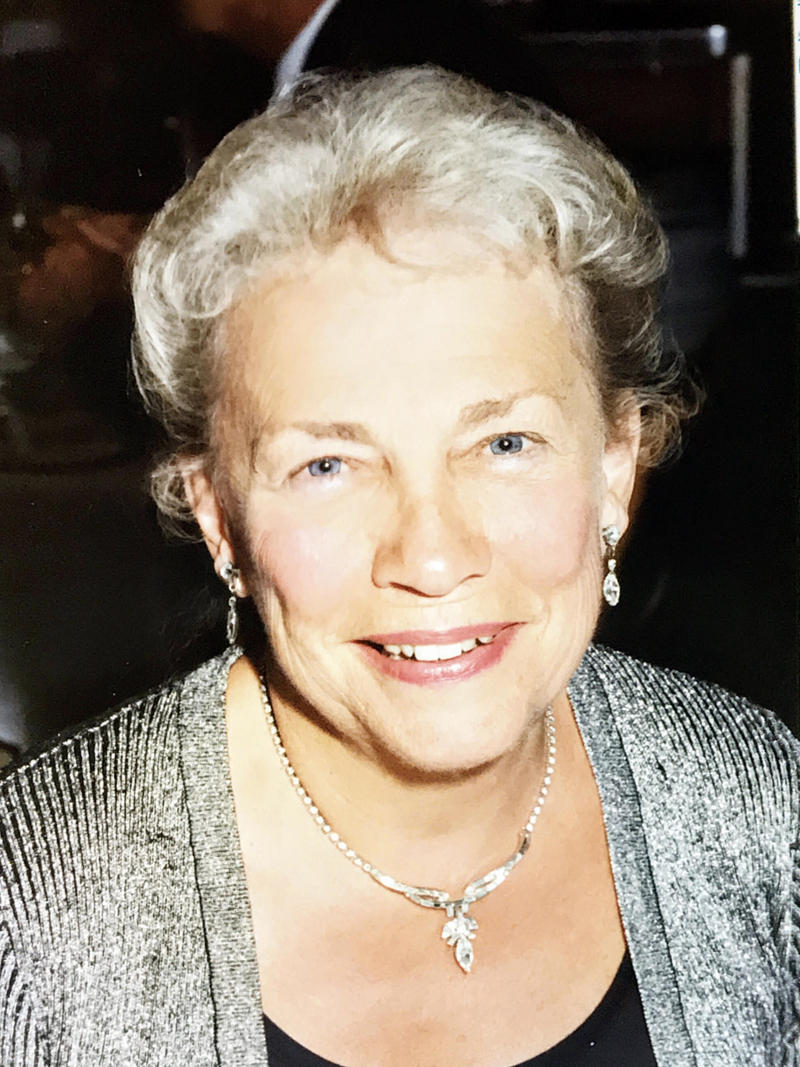 Charline was born in Malden, Mass. to Helen and Fred Christiansen on June 23, 1925. She went to school in Malden and graduated from Fisher College in 1945. She was married on Feb. 5, 1949 for 61 years to David Starkey of Arlington, Mass. She lived along the Eastern Seaboard in Massachusetts, New York, Maine, Florida, and North Carolina.

In her early years, she was active in Girl Scouts and loved her summer jobs with her sister Elinor at Geneva Point Camp in New Hampshire. Her passion was music, playing the piano, cello, and singing was her true joy. She sang at the Bunker Hill Church, was a member of the Melody Mom’s Trio (Reading, Mass.), and sang with Handel and Haydn Society and Boston Symphony. Her most fond memories were raising her children at 16 Catherine Ave. in Reading, Mass., and spending summers at Damariscotta Lake at the pink cottage. Her most proud legacy is her five children, eight grandchildren, and two great-grandchildren.

Charline is preceded in death by husband David Starkey; and her daughter, Martha Starkey.

Due to COVID-19 restrictions, the family is working on funeral options that will be decided on at a later date.

Memorials may be given to: Bunker Hill Baptist Church, c/o Mark Johnston, 244 Kerns Hill Road, Manchester, ME 04351; or the Dementia Society of America, dementiasociety.org.