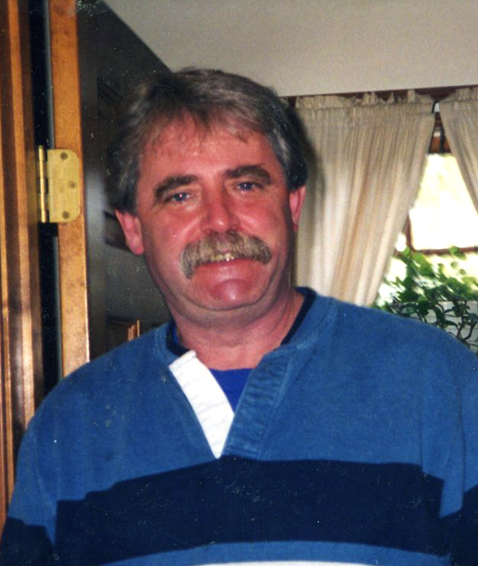 Chester “Chet” Bailey passed away on Feb. 10 at his home with family and caregivers by his side. He fought cancer for three years with dignity and grace; never once giving up hope he could beat it.

Chet was born in Bath on March 24, 1949, the only child of Chester W. Bailey Jr. and Evelyn Allenwood Bailey, of Woolwich.

Chet graduated from Wiscasset High School in 1967. He worked for a year in a gas station and in 1968 he was drafted into the Army. He opted instead to enlist into the Marine Corps for a four-year stint.

In 1969, Chet married Mary A. Bickford of Damariscotta. Due to military schooling, training, etc., they were frequently separated. In 1972 Chet received orders to be deployed to Da Nang, Vietnam. He was assigned to the First Marine Air Wing where he was a crew chief on the CH-53 helicopter, also known as “Heavy Haulers.” Due to President Johnson’s stepdown that year, he was transferred to Okinawa after three months for the remainder of his deployment.

Once his enlistment was complete, he returned to Damariscotta to be with Mary and their sons, Sean and Keith Bailey. Chet worked at Belknap’s True Value hardware store in Damariscotta for several years and then decided he would follow in his father’s footsteps as a logger. Ultimately, he found his true calling was as an interior/exterior painter and was known for the high quality of his work and realistic prices.

Besides his parents, he was predeceased by uncles, aunts and several cousins from Camden, Bath, and Dresden.

If desired, donations may be made to the Robert W. Belknap Free Bed Fund, c/o David Belknap, 9 Belknap Point Rd., Damariscotta, ME 04543; The American Legion of Damariscotta; or the Lincoln County Animal Shelter, PO Box 7, Edgecomb, ME 04556.

A memorial service will be held at 11:30 a.m., Sat., March 25 at the Wells-Hussey Post #42, 527 Main St., Damariscotta, with full military honors. The service will be officiated by Rev. Rick Newell. Please join the family for refreshments following the service.

Arrangements are under the care of Direct Cremation of Maine, 182 Waldo Ave., Belfast.