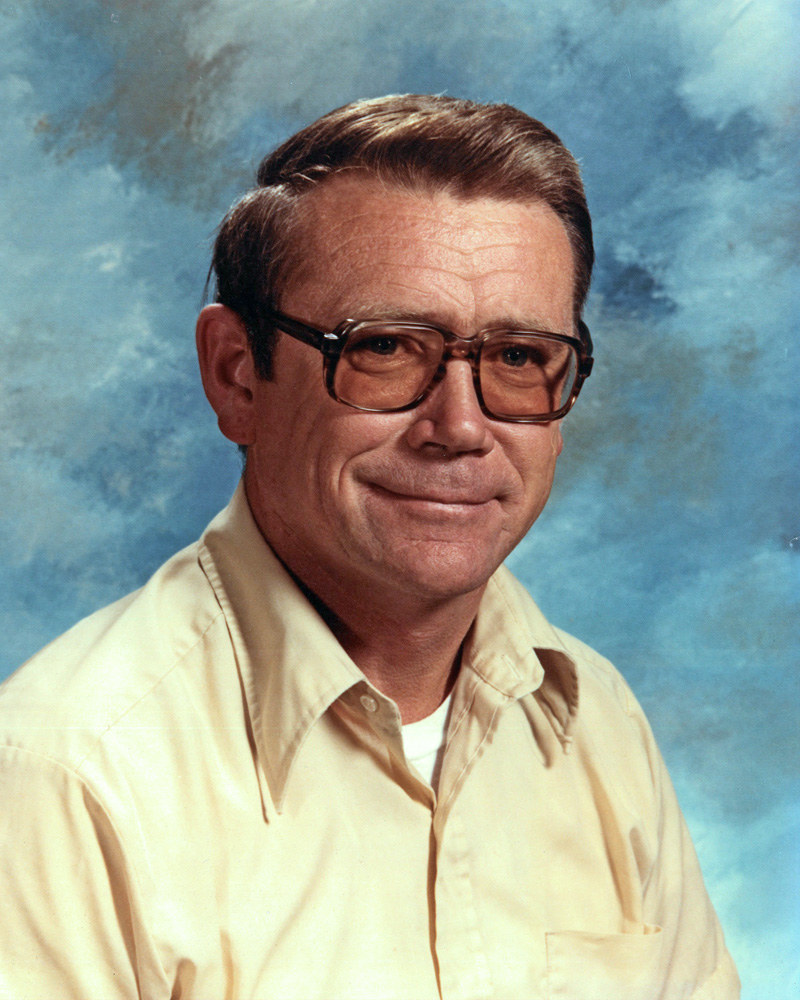 Chester served in the U.S. Air Force as an aircraft mechanic during the Korean War. In 1955, he attended Gorham State Teachers College, where he met his wife, Elise Karner, and they got married in 1957. He graduated in 1959. He started work as a teaching principal for the new West Bath Elementary School. In 1965, he became the assistant superintendent at MSAD 40 in Waldoboro, where he had several positions for over 30 years as a teacher and the first special education teacher, part-time principal, and coach.

Chet was well known for being smart, levelheaded, humble, and a great dancer with an excellent sense of humor. He had a gentle way about him as he interacted with people throughout his life. He had the gift of reading people as he listened to them and often would help people understand themselves better.

Chet enjoyed golfing, deer hunting, and boating on Muscongus Bay. He was involved in the community and worked on several boards, including the Waldoborough Historical Society, the Waldoboro Public Library, and Adult Literacy Volunteers. He was an active member of The Broad Bay Congregational Church, where he was instrumental in getting the organ restored. It is the oldest organ in New England and continues to be enjoyed by the community for the wonderful sound it projects. He was sextant of the German Protestant Cemetery and a caretaker for the Brookland Cemetery. Chet will be deeply missed by the community of Waldoboro.

His great-grandchildren include: Chester Merrifield of North Chelmsford, Mass., Noah and Asa Bendtson of Appleton, and Olivia and Anya Grierson of Appleton.

A private family service will be held at the Hall Funeral Home, 949 Main St., Waldoboro. Burial will be in the Riverside Cemetery in Kezar Falls in the spring.

Contributions in Chet’s memory may be made to The Broad Bay Congregational Church in Waldoboro.

Arrangements are entrusted to the Hall Funeral and Cremation Service in Waldoboro. Condolences may be shared with the family at hallfuneralhomes.com.