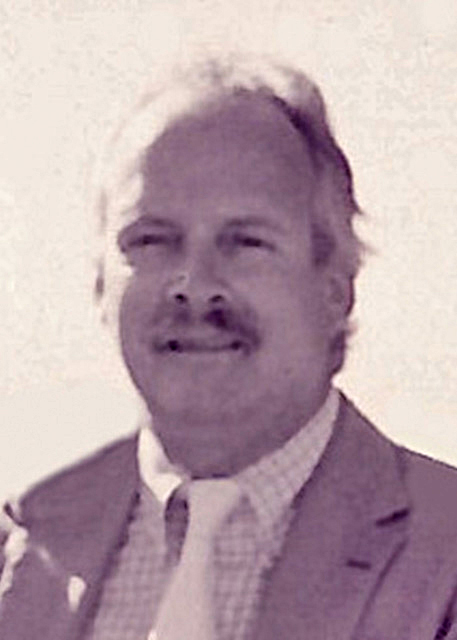 Christopher (Chris) A. Michel passed away, peacefully, Thursday morning Nov. 14, while under the compassionate care of the Chase Point Assisted Living staff and friends.

He was born Feb. 26, 1951 in New Haven, Conn. and, after moving in childhood with his family he happily lived in Buffalo, N.Y., and spent summers in South Bristol. Chris attended the Nichols School in Buffalo, Syracuse University and University of Colorado, Boulder.

Chris grew up particularly loving athletics like soccer, ice hockey and tennis in which he excelled during his teenage years. After college, while in Colorado, he worked for 10 years in the infancy and development of the health food business. He became a licensed electrician there and later moved to Florida where he worked for many years in residential and commercial construction. His Jeep was his toolbox and he was methodical at every task he undertook.

He retired to Maine and lived on the “S” Road in South Bristol. He was deeply devoted to his parents, helping them in their final years. He loved to fish and the coast of Maine was where he felt most at home, replacing the propeller on his outboard many times in the search for that new spot to fish and explore. He loved the secluded parts of Seal Cove on the Damariscotta River and was particularly appreciative when large portions of that shoreline became nature preserves. He was proudest of a sturdy dock that he built there from which his mother could swim in her later years.

Chris had a dry sense of humor and did not like arrogance in any form. He loved being in nature, smoking a cigar on his back porch and croaking with the frogs in a nearby pond. He was a quiet person and very respectful of the privacy of others. Chris was an explorer, patient and measured in his quest. His love of place was deeply felt.

He will be missed by his family, friends and the wildlife around him, all who knew that he had a good heart and wanted the best for others. We will be reminded of these sides of Chris, in the summer when his ashes are dedicated to nature and forever, when hearing a bullfrog sing.

Chris is survived by his sister, Maggie; brothers, Toby and his wife Mary, and Laurence and his wife Annie; as well as his nephew and nieces.