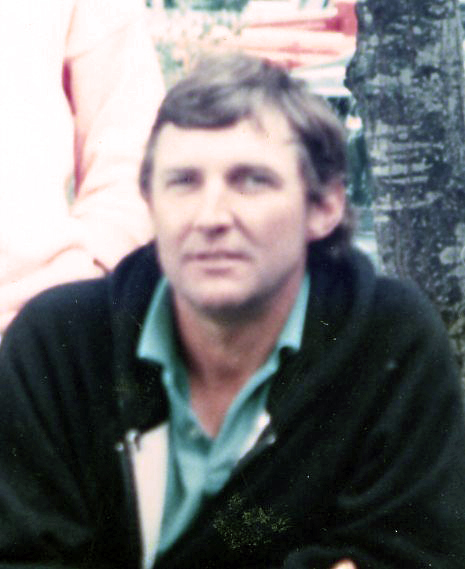 Christopher Juan Hanna, of Round Pond, passed away peacefully following a long illness on Nov. 23 after being able to spend Thanksgiving with his family.

After a stint in the Army where he was stationed in Germany, he took a few years of marine biology classes in Portland.

Chris was a lifelong resident of Round Pond. He was a fisherman all his life, mainly lobstering but with times spent fishing for herring and pogies. He was very innovative and was always trying new techniques to catch those lobsters.

He also finished off five lobster boats, two for himself and three for fellow lobstermen. He was a pretty good engine mechanic, although he didn’t care for it.

He loved hunting in the fall and just being in the woods and observing nature. The Patriots were also very important to him.

A memorial service will be held for him at his home in the summer which will be announced at a late date in The Lincoln County News.