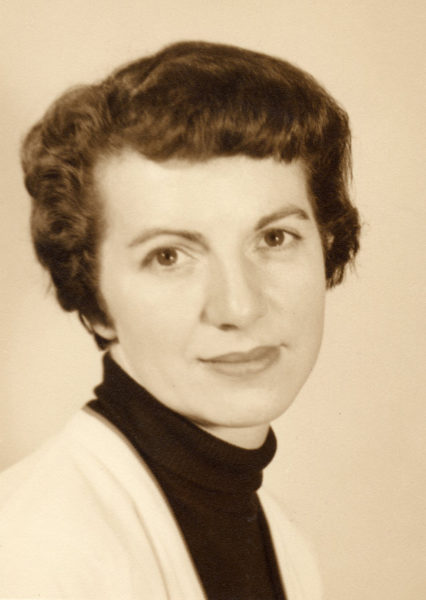 Clair K. Stickney, of New Harbor, formerly of Lynn, Mass., passed away Aug. 30 at the Lincoln Home with her husband’s picture near her heart and a photo of Tom Brady at her side. She was born in 1926. She was the devoted wife of the late Richard Stickney.

Clair lived with her husband in many cities throughout America, including New York and Chicago, as her husband’s job position required. She made many lifetime friends before settling in New Harbor. After her husband’s death, Clair remained in Maine where her friends Beth, Jim, Jack, Jean, and Faith became her family.

Clair was a gentle and soft spoken woman. An avid reader and sports fan, she was active in the local book club and her favorite pastime was watching the Patriots on television while cheering for Tom Brady.

Clair was the daughter of Frank and Catherine (Keane) Foley and was predeceased by her sister, Anne Spencer; and brothers, Francis and John Foley.

She is survived by her sisters-in-law, Elisabeth Foley, Betty McNeil, and Dorothy Nee; brothers-in-law, Arthur and wife Charmain, Charles Stickney, and Bruce Stickney; as well as many nieces and nephews.