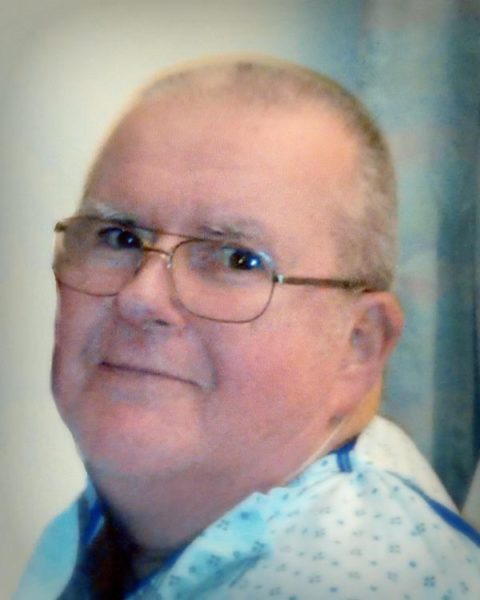 Clarence was born in Boothbay Harbor. He attended schools in Phillips before returning to the Boothbay Region (Barter’s Island) where he grew up. He was the son of Herbert Burnham and Florence Campbell. Growing up he was a lobsterman, as he loved being on and around the water. He worked for Job Corps for two years, prior to employment as a ship fitter at Bath Iron Works from 1973-2007. Clarence was a hard worker, strong, independent and loyal. He loved to hunt, fish, and spend time with his family, and loved his grandchildren very much.

In lieu of flowers, donations in Clarence Burnham’s memory may be made to the Lincoln County Animal Shelter. P.O. Box 7, Edgecomb, ME 04556

To extend online condolences, light a candle for Clarence Burnham, or to share a story or pictures, visit their Book of Memories at www.hallfuneralhomes.com.