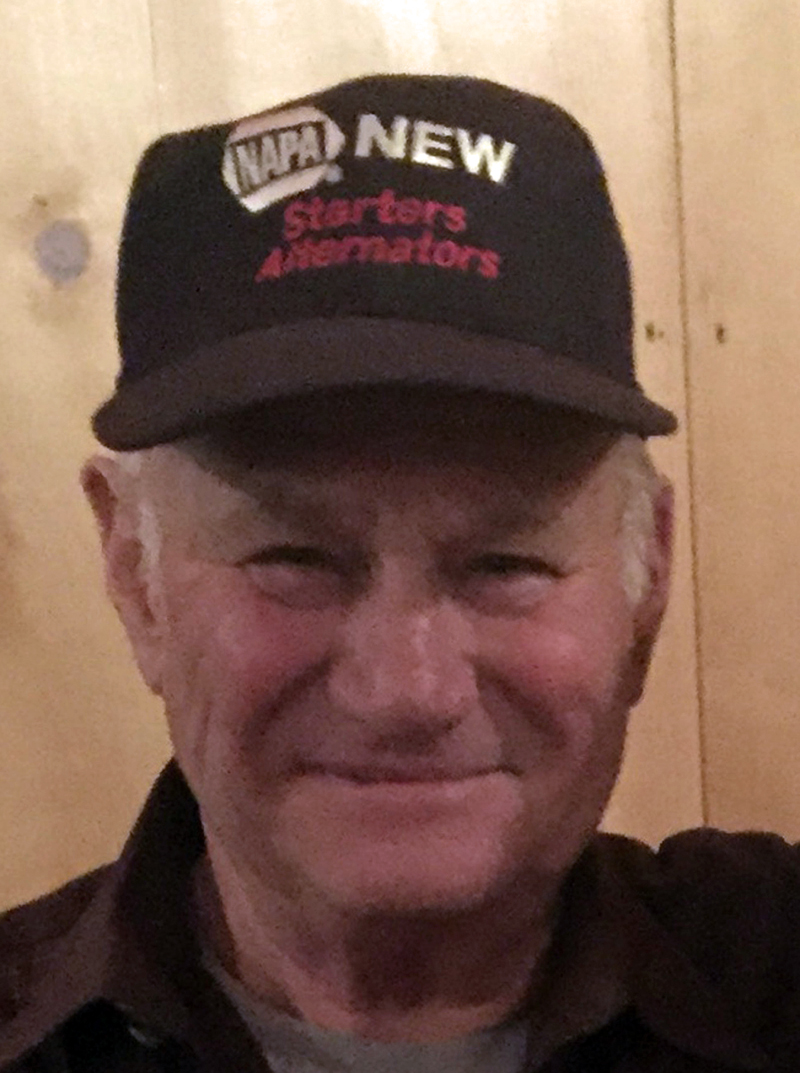 Clarence Stewart “Stu” Benner, 73, of Benton, passed away April 8 at his residence.

He grew up spending time at Christmas Cove with his grandparents. He enjoyed family gatherings, attending his grandchildren’s events and you could always find him at Bee’s Diner.

Clarence was a longtime truck driver for many different companies.

Clarence was predeceased by his parents; and brother, Merle Benner.