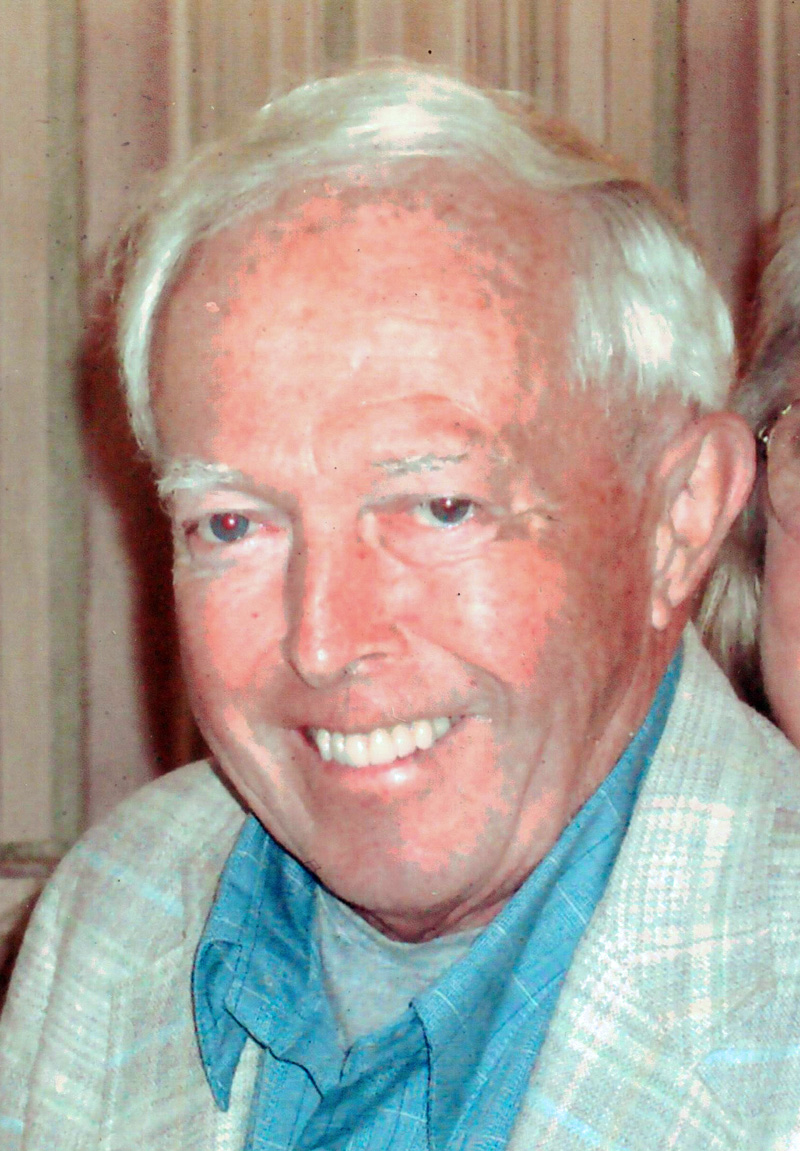 Clifford Letson Winter, 87, formerly of Allendale, N.J. and Nobleboro, passed peaceably on Sept. 11, 2020. He is survived by his loving wife, Regine Winter, of Hobe Sound, Fla.; a son, William and spouse Marivic of Oxnard, Calif.; and two stepchildren, Marc Viret of Lexington, Va., and Jacques Viret and spouse Georgia of Houston, Texas.

Mr. Winter is predeceased by his father and mother, William L. and Dorothy “Dolly” Winter, both of Allendale, N.J.; a stepson, Laurence Viret; as well as siblings, Pastor Norman A. Winter, formerly of Hawthorne and Whiting N.J., and Ethel Feldmann of Granby, Conn.

Cliff grew up in Allendale, N.J., attending Brookside and Ramsey high schools. During the Korean War, he enlisted in the Navy and served as an electrician’s mate. He returned to New Jersey to eventually inherit the family business, Winter Brothers, a hardware store which sold paint, and nails, beer, wine, and liquor. His hardware store was a popular venue in the town of Allendale for many decades. The store closed in 1973 when the Winters relocated to their new home in Nobleboro.

In Nobleboro, Cliff and Regine became active in the community with Nobleboro’s annual AppleFest, the Miles Memorial Hospital annual rummage sale, and the Nobleboro Historical Society. For several years, Cliff teamed up with Bill Olsen from Friendship to tour the state taking portrait and group pictures for Maine schoolchildren. He traveled the great state of Maine as far as Houlton and Fort Kent.

Later, he and Regine opened their polyethylene furniture outlet Polymade on Route 1, just north of the Pine Grove Restaurant, assembling and selling durable furniture to locals and tourists alike. After closing their shop, Mr. Winter went on to become an electrician’s assistant to Jon McKane. Cliff loved boating, fishing, and hunting. He and local resident Dr. James Olson would often go on moose and deer hunts in the northern woods of Maine.

For many recent years, Cliff and Regine would be “snowbirds,” coming to their home on the West Neck in the springtime and leaving for their second home in Hobe Sound, Fla. in the late autumn after hunting season wrapped.

Cliff will be remembered as a giving man who selflessly offered to repair anyone’s lawn mower, tractor, or appliance. He was a handyman who understood how things worked and got them back into operational condition all the time.

He will be fondly remembered by his only son, Bill, who received from his father his life, his encouragement to join the Navy, and his love for making every day of the week special at 5 p.m., when my dad, Cliff Winter, would declare “Ice Time” and make himself his first rum and tonic for the night.

Bill Winter contributed to this report.