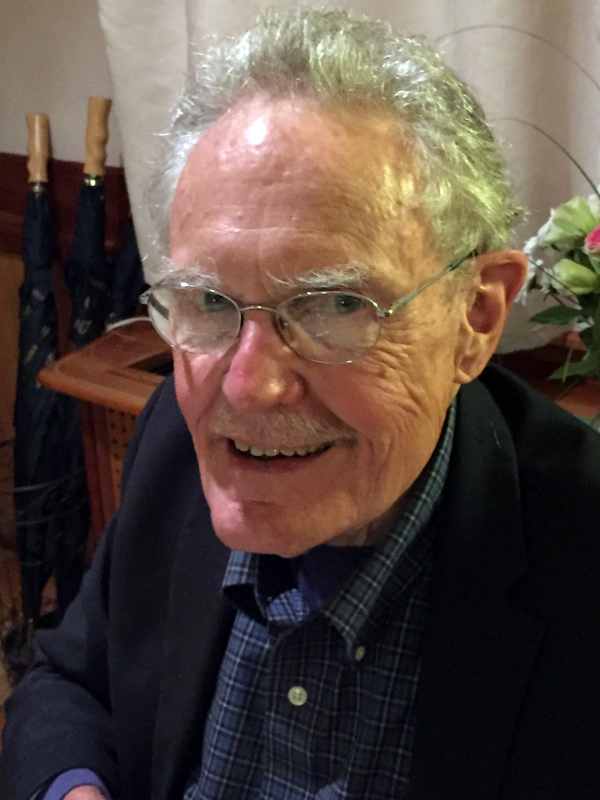 During 1964, Cliff lived in Kampala, Uganda where he was a lecturer in economics at Makerere University College. In 1968, he earned his economics Ph.D. from Harvard, where he was a Woodrow Wilson Honorary Fellow, the Harvard Graduate Prize Fellow, and was awarded a National Science Foundation Graduate Fellowship.

Russell’s path-breaking career in environmental economics and resource policy research began at Resources for the Future in Washington, D.C. in 1968 as a staff researcher, rising to the role of director, Quality of Environment Division. In 1986, he left RFF to join the faculty of Vanderbilt University as professor of economics and director of the Vanderbilt Institute for Public Policy Studies. During a sabbatical in 1996-1997, Russell was named the Valfrid Paulson Visiting Professor of Environmental Economics by the Royal Swedish Academy of Sciences in Stockholm. In 2002, Cliff became an emeritus professor at Vanderbilt and moved to Maine, where he continued to teach and write. He served as the Thomas Sowell Distinguished Visiting Professor of Economics at Bates College, as a Visiting Professor of Environmental Economics at AKF in Copenhagen, Denmark and as a Research Associate at Bowdoin College. Over his more than 40-year career, Cliff authored, co-authored and edited two dozen books and scores of scholarly journal publications. He taught undergraduates and graduate students and advised doctoral students in environmental economics and public policy. He was a trustee of the Environmental Defense Fund, a past President and Fellow of AERE and he served on multiple US EPA scientific advisory boards as well as committees of the National Research Council.

In retirement, Cliff was an active volunteer, serving as treasurer of the Sheepscot Valley Conservation Association and board chair for the Maine Maritime Museum. He also was a self-taught and accomplished woodworker, model maker, flytier, boat builder and harpsichord maker.

Throughout his career and life, Cliff made and kept many friends who enjoyed his personal kindness and sense of humor. He was a professor, mentor, colleague, and “the Chief” to a generation of environmental economists whose work continues to shape global policy. He was an amusing raconteur of embarrassing sea stories. And he cut a dashing figure on the dance floor.

Cliff is survived by his wife of nearly four decades, Susan Reid Russell; his stepson, Tim Greene (Meaghen); and grandsons, Warner and Cooper; and his brother-in-law, Christopher Reid (Joan Hochman); niece, Katherine; and nephew, Ian. Cliff’s family is grateful for the kind and loving care that surrounded him at Piper Shores retirement community and for the comfort offered him by Compassus Hospice.

A remembrance celebration will be held in the summer.

Should friends desire, memorial contributions may be sent to the Midcoast Conservancy in Edgecomb; or the Maine Maritime Museum in Bath.