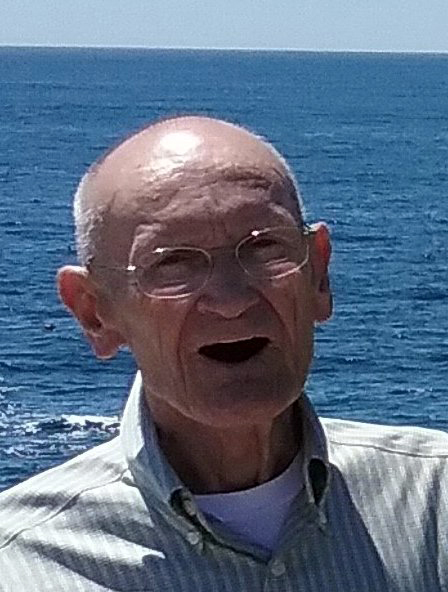 Cliff was born on July 1, 1938 in Jefferson to Maurice Parlin and Lizzie (Pinkham) Parlin.

Cliff attended schools in both Jefferson and Augusta. He was married to Jean (Oliver) Parlin for 51 years. He worked at CentralLine Pipeline, which took him all over the country. After returning home he went to work in the woods until his retirement in the mid 1990s.

Cliff loved going to dances, watching the car races in Wiscasset, and attending car shows. He was an avid Patriots and Red Sox fan. He also enjoyed working in the woods. Cliff had a sharp wit and a way of putting things.

Cliff was predeceased by his parents; brother, Kenneth Parlin; and sister, Harriet Cummings.

A funeral service will be held in the spring. Date and time will be announced.

In lieu of flowers, donations may be made in Cliff’s name to the American Legion Post 2, Roof Fund, Commander Fred Umphrey, 7 Legion Dr., Augusta, ME 04330.