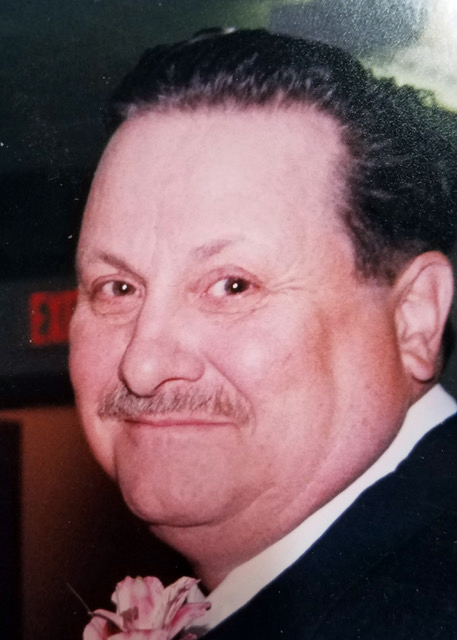 Coleman B. Hutchins, 75, of Newcastle, passed away on the morning of Aug. 29, 2019, at the Gregory Wing in Boothbay Harbor, after a period of declining health. Born in Damariscotta on Nov. 23, 1943, he was the son of Bertram and Annie (Pitcher) Hutchins.

Coleman grew up in Newcastle, attended local schools and graduated from Lincoln Academy in 1962. He went into construction after graduation, and joined the U.S. Army in December of 1964. He was stationed at Fort Storey in Virginia before serving time in Vietnam during the war. While in the Army he was an amphibian operator and mechanic before his honorable discharge in 1967.

Upon his return to Maine, he started a 38-year career with Bath Iron Works where he worked as a machinist from 1968-2006. While working at BIW, he continued to work in carpentry on the side. Dealing in antiques, and attending auctions, was a hobby that turned into another job for Coleman throughout the years. He also enjoyed hunting and playing games on his computer.

Besides his parents, he was predeceased by a brother, Bruce Hutchins.

He is survived by his two children, John Hutchins of Boothbay, and Jennifer Overlock and her husband Steven of Newcastle; two sisters, Rita Nichols and her husband David of Damariscotta, and Nancy Thorndike and her long-time partner Ken Creamer of Damariscotta; four grandchildren, Amanda Andrews, Brandon Hutchins, Chyenne Hutchins, and Riley Overlock; a nephew, Chad Hilton; as well as several cousins.

A time to remember Coleman, and visit with family and friends, will be held from 5-7 p.m., on Thursday, Sept. 12 at the Strong-Hancock Funeral Home, 612 Main St., Damariscotta. Condolences, and messages for his family may be expressed by visiting StrongHancock.com.