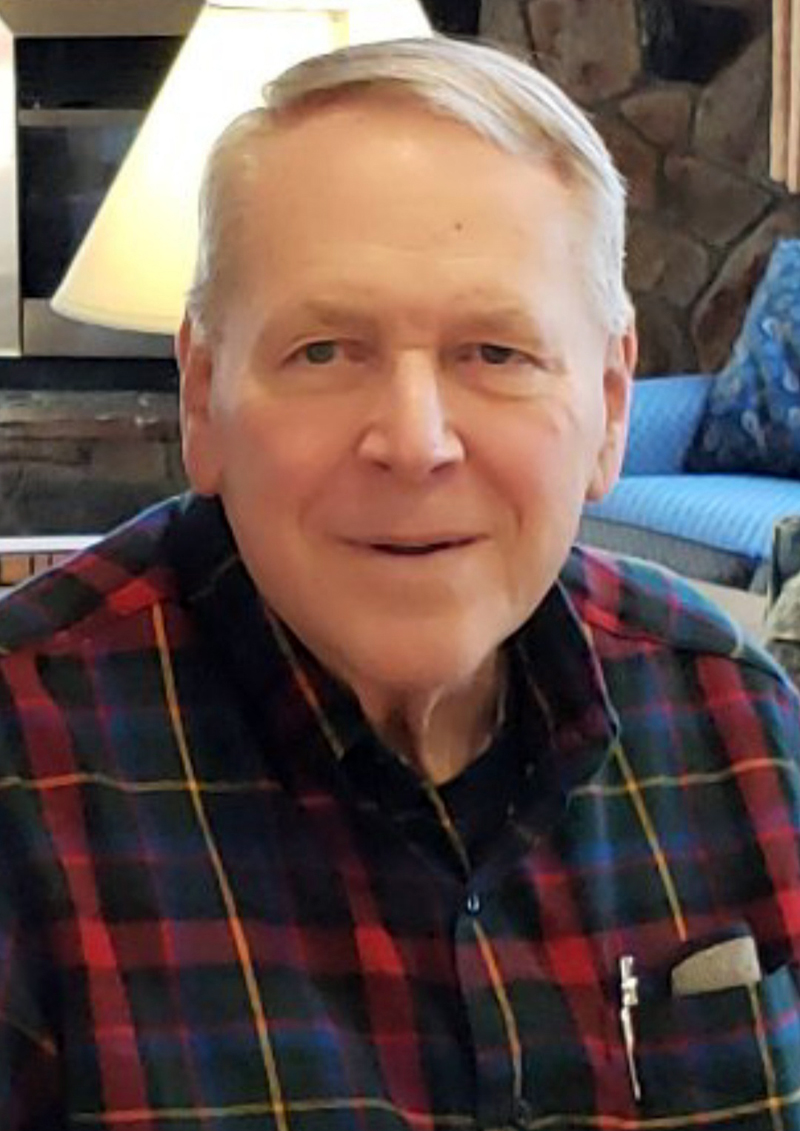 Craig Samuel Mitchell, 79, of Pittston, passed away at his home on Sept. 3, 2020 surrounded by his loving family. Craig was born to LeRoy and Elizabeth Mitchell on Oct. 9, 1940 in Wilmington, Del. He graduated from Pierre S. Dupont High School and attended the United States Military Academy at West Point, Class of 1962. He received a Bachelor of Science in mechanical engineering from the University of Delaware in 1964.

Craig had a broad and technical career. He proudly served his country in Army Intelligence and the aviation and missile defense industry at Textron in Wilmington, Mass. on the development team for a sophisticated U.S. weapons system. He carried his passion for aviation and space exploration with him throughout his life. While at DuPont in Old Hickory, Tenn. and Xerox in Rochester, N.Y., he held project manager positions in manufacturing and in the product engineering sectors. He went on to start his own company, School Geographics Inc. in North Andover, Mass., which designed bus routes for school systems and aided in the desegregation of public schools.

After retiring to Maine, Craig and Georgie enjoyed traveling to see their children and RV-ing. A member of Bible Baptist Church in Wiscasset, Craig taught adult Sunday school and served as a deacon. He will be remembered for loving the Lord, and as a loving husband, father, Papa, and true patriot.