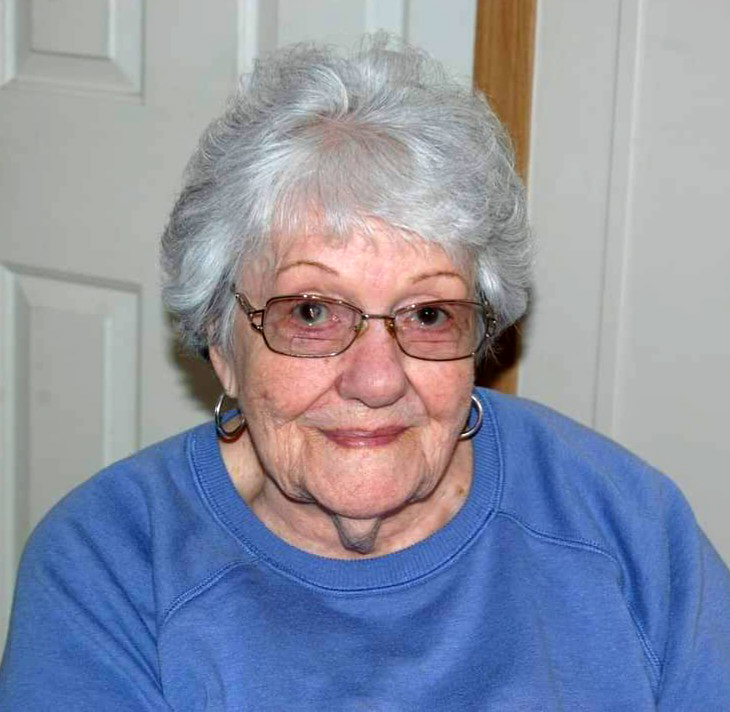 Cynthia M. Simmons went home to be with her Heavenly Father on March 30, 2022 surrounded by her loving family. Her unconditional love for her family was like no other and she will be greatly missed.

Cynthia was born in St. George on March 19, 1937, the daughter of Raymond and Sylvia Ames. She grew up in Spruce Head and was educated at local schools and later on in her life she proudly earned her high school diploma. On July 4, 1954 she married the love of her life, George R. Simmons Jr. in Spruce Head and soon after they moved to Texas where George was serving in the United States Air Force. She was so homesick for her family that they moved back to Maine in 1956 where they have resided ever since. In July 2022, they would have celebrated their 68th wedding anniversary.

Cynthia worked over the years doing odd jobs such as picking crabmeat, house cleaning including the local church, worked at Osram Sylvania and Crowe Rope, but her most beloved job was being a homemaker and taking care of her family. Her family was what was most important to her.

She was very crafty and enjoyed crocheting as a hobby. She made afghans for all her family, as well as many other items such as hand crafted ornaments, picture frames, and sun catchers made out of dried flowers and leaves. You can find these items throughout her family’s homes that represent her love and joy of giving to others. She was a talented piano player and learned to play by ear. Her music was beautiful and always a pleasure to hear.

She loved to cook and some of her family favorites were her peanut butter balls, famous pies/crust, and scalloped potatoes just to name a few. She had a special talent for making and decorating cakes for many special occasions including tiered birthday, wedding, and anniversary cakes. She was always happiest when she was doing something for someone else.

She was a longtime member of the Friendship United Methodist Church. She loved worshipping God and enjoyed the fellowship with her church family. Throughout her life, she participated in community organizations and was a past member of the Thomaston Eastern Star where she ranked to Worthy Matron. She was a member of the Achorn Grange in Cushing and Penobscot View Grange in Rockport. She was a Red Hat member and loved dressing up in her special clothing and going out with her friends. She spent many hours with her Methodist Church lady friends making craft items for their annual craft fairs. She played Bunko with family and friends and really enjoyed the laughter and good times they shared.

A graveside service in celebration of her life will be held at Harbor Cemetery in Friendship on Saturday, April 16 at 11 a.m. with Pastor Robert Dorr officiating. A reception will immediately follow at the Friendship Hahn Community Center for anyone who wishes to attend.