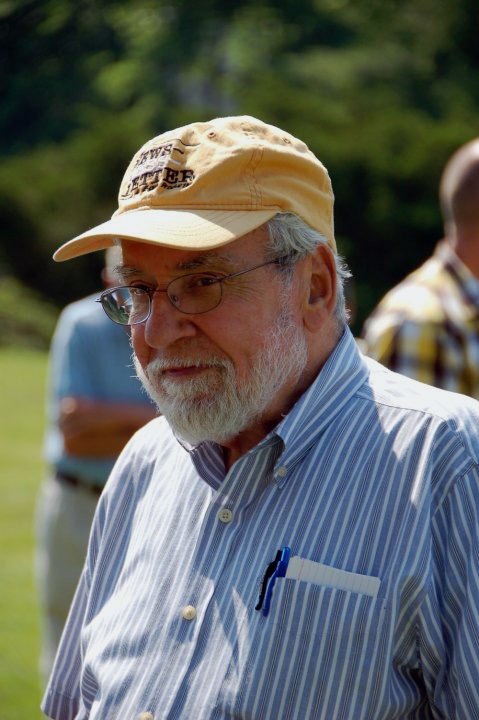 D Eugene Youtz, 80, of Hilton Head Island, S.C. in winter, and New Harbor in summer, died on Nov. 21. After several months of failing health, his steadfast refusal to use a cane or walker to get around certainly contributed to his demise by resulting in a series of falls that eventually took him from this world.

Born in 1938 in Harrisburg, Penn., to Martha Heckert Youtz and Donald Eugene Youtz, he graduated with a B.A. in journalism from American University. He always wanted to be a writer, but he also loved selling printing, working at Stevenson Lithograph and later Virginia Lithograph.

He was a great storyteller, a history buff, a lover of books, especially Hemingway’s, and he was fascinated by words and etymology. He was a musician who played the trombone, the banjo and the concertina. He had a large circle of friends and he loved talking, singing, laughing and debating with them, at gatherings that often lasted until the early morning hours.

Gene and his wife Barbara had a 59-year marriage, during which they had three children, two dogs, a cat, several canoes, and many parties. Together, they climbed over a dozen mountains, camped all over Maine, New Hampshire and Canada, scoured antique shops for cool old stuff, travelled around Europe, visited countless historical sites, lived in Greenbelt, New Carrollton, and Annapolis, Md., and then Great Falls, Va., before ending up on Hilton Head Island.

Recently, Gene was a docent at Pemaquid Light House, and wrote a semi-monthly email blast called “The Newslessletter,” with readership of over 250. He was a member of Essential Tremor Group in Savannah and the Island Writers Network. Of late, he was frequently annoyed by rapid and constantly changing technologies.

He will be sorely missed by his family – wife, Barbara Keplinger Youtz; children, Donna Waxler of Philadelphia, Penn., Mike Youtz of Boulder, Col., and Patrick Youtz of San Francisco, Cal.; grandchildren, Zack and Lily Waxler; and Donna’s husband Bob Waxler who shares his love of CNN and discussing politics.