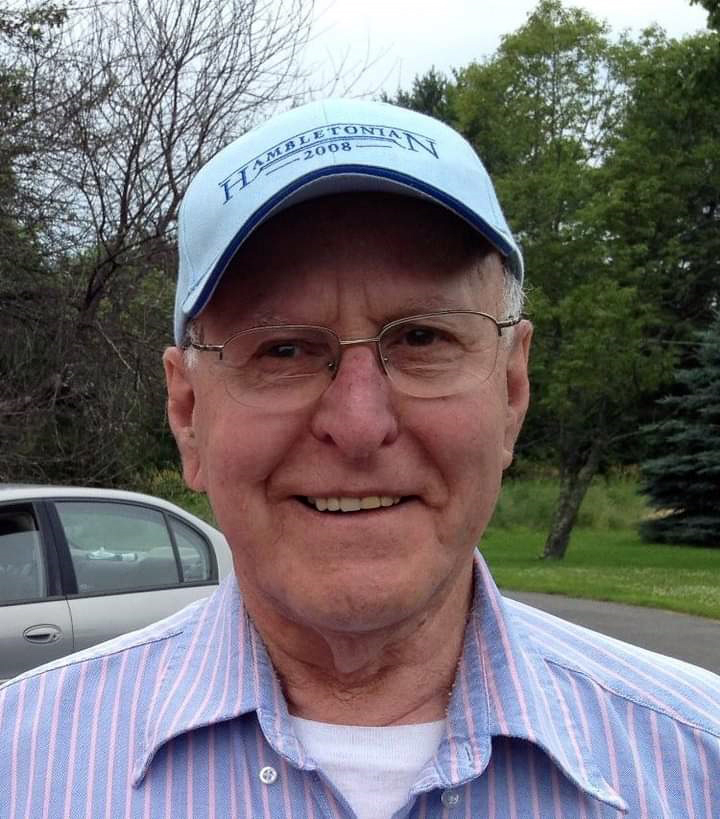 One of his first jobs, as a teenager, was cutting ice blocks from Damariscotta Lake. He later worked for the state of Maine plowing snow and accepted a position at the Damariscotta State Liquor Agency and advanced to other store locations throughout his career. He and his wife, Barbara, owned Dal’s Lunch on the Togus Road in Randolph. After selling the restaurant, he went back to work at the State Liquor Agency, where he retired.

Dallas’ passions included being part of the Masonic family of the Dresden Lodge #103 for over 50 years, harness racing, and playing poker with his friends and family. He loved sharing his life stories and so enjoyed being a character with his jokes.

The family wishes to thank the staff at LincolnHealth – Miles Campus who took such wonderful care of Dad and treated him like family.

Per Dad’s request there will be no visiting hours and a private graveside service will be held at a later date.