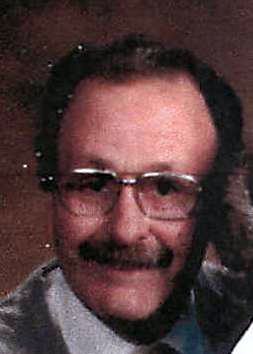 He was born Dec. 26, 1933, a son of the late Daniel and Effie (Olson) Baty. He was raised in Brigham City, Utah and attended school there. In 1951 he joined the U.S. Navy and served on board the USS Iowa and the USS Northampton in Korea.

In 1954 he married Ann E. Rogers and together they raised their family in Salem, Mass. before moving to Maine in 1987 where he worked for the Bristol School until his retirement in 1998. He was active in The Church of Jesus Christ of Latter Day Saints.

In addition to his wife of more than 63 years Ann of Bristol, he is survived by children, Daniel T. Baty and wife Kristen, Jackie Lee Potvin and husband Philip, Marianne Smith, Elizabeth Jones and husband Steven, Rebecca Gilbert and husband David, and Christopher Baty; 23 grandchildren; and 28 great grandchildren.

Relatives and friends are invited to join the family for a service to celebrate Mr. Baty’s life at 11 a.m., Sat., March 4 at the Damariscotta Church of Jesus Christ of Latter Day Saints, at the intersection of Route One and Belvedere Road in Damariscotta. Spring interment will be in the Maple Grove Cemetery, Round Pond.