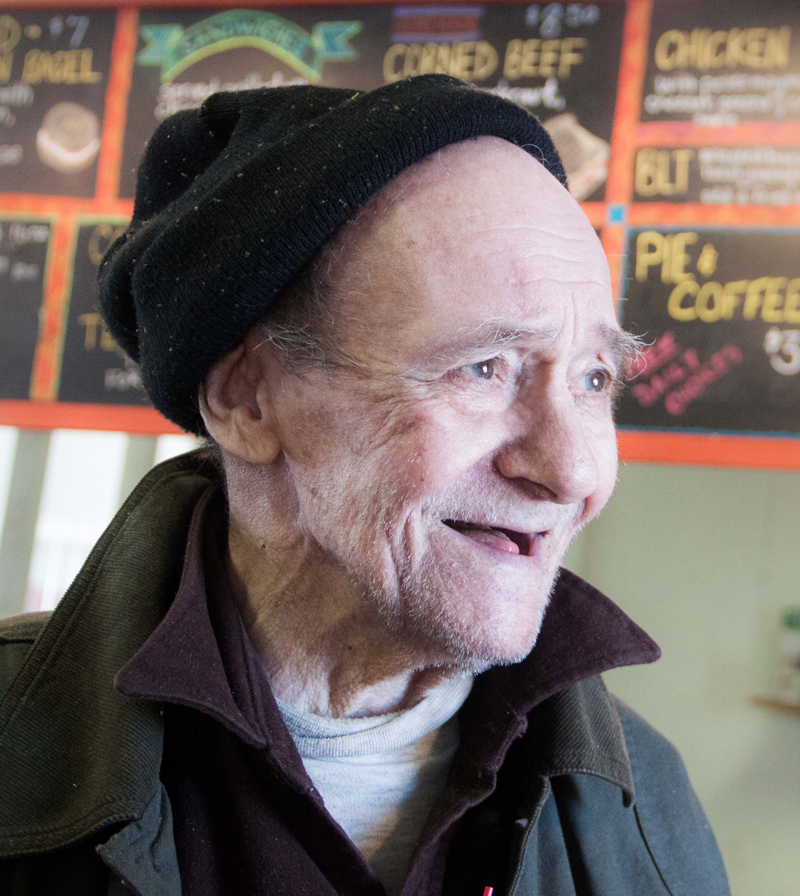 He was born in Arlington, Mass., on May 29, 1929, the son of Carroll and Grace (Hovey) Getchell. He graduated from Harvard University and served with the Army from ’53 to ’56. When he returned from overseas, he met his soon-to-be wife, Claire Potter.

Getchell served as assistant headmaster and taught mathematics at a private elementary school. While working in Cambridge he frequented jazz clubs where he rubbed shoulders with Billie Holiday and Sidney Bechet. He was most known for coaching the Harvard freshman soccer team for 21 years. It was a complex job to take a large group of incoming students from all over the world and work them together as a team. Dana had many notable accomplishments as a coach and many players were still in contact with him until his death. A trip to the World Cup in Sweden in ’58 exposed Dana to the global nature of the game which further inspired him to build New England soccer into the prominent sport it is today.

He retired to Whitefield in the 1960s where he lived quietly in the woods without running water or electricity well into his 80s. He spent his final years with the Marcus family on the Townhouse Road in Whitefield, where he was cared for and loved dearly by the family, especially the young Marcus children, Leo and Rudy.

He was predeceased by his wife, Claire Potter Getchell.

To fulfill Dana’s wishes there will be no service.