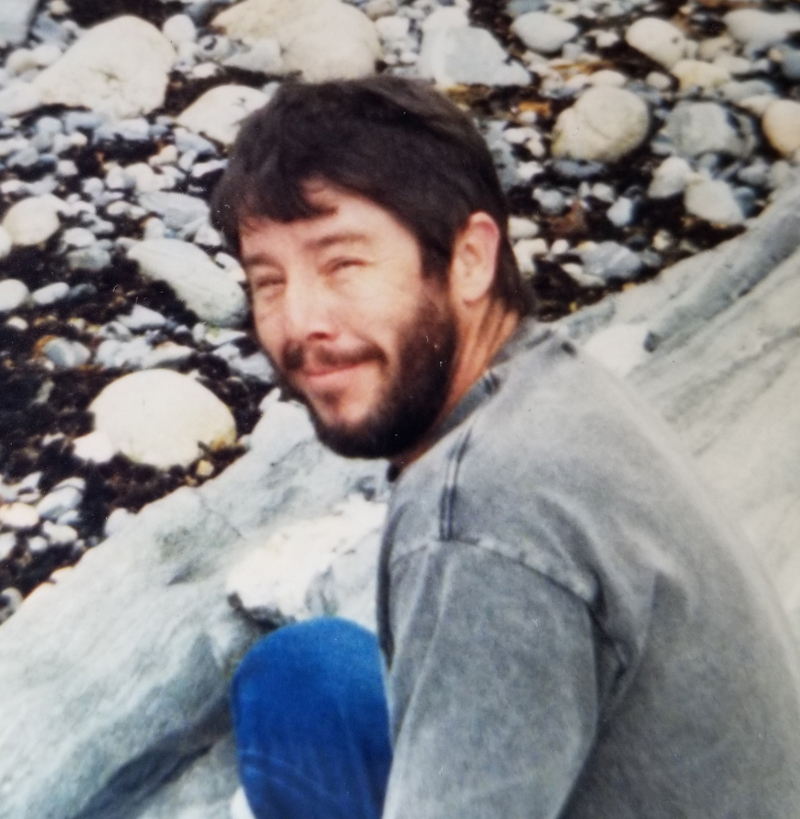 He was born Dec. 3, 1957 in Skowhegan to Myron M. Wentworth and Beverly Burgess Barrett. He went to Messalonskee High School in Oakland, the class of 1976. He attended some college.

He married Lisa Ordway on Aug. 6, 1994. Dan started his career as an optical lab technician in 1974 and continued that until 1996. In 2001 he opened D&L Auto with his wife, Lisa. Dan was very grateful to his many loyal customers.

Dan was a wonderful human being and a loving father, husband, and friend. Many describe him as honest and trustworthy, words that he made sure to live by.

He was predeceased by his father, Myron M. Wentworth, and close family and loved ones on his paternal and maternal sides.

There will be a private family gathering at a later date.